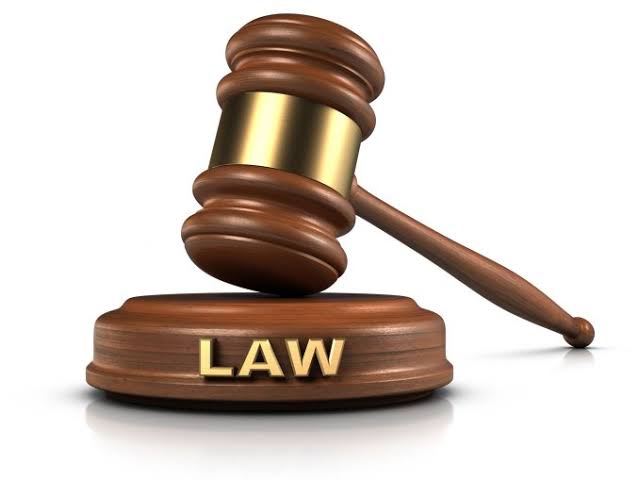 The defendants pleaded not guilty to stealing the Infinix cell phone worth N56,000 and a keypad  worth N4,700.

The Judge, Malam Ismai’l Muhammad-Ahmed, ordered that the defendants be remanded until June 6.

Earlier, the Prosecution counsel, Mr Abdul Wada, told the court that the defendants, committed the offence in Sheka Babban Layi in Kumbotso Local Government Area, Kano, on May 16.

Wada said that at about 6 p.m., the defendants criminally trespassed into the house of the complainant, Malam Abdulkadir Saminu and his stole the cell phone a keypad.

The offence, he said contravened the provisions of sections 120, 133 and 212 of the Kano State Sharia Law.