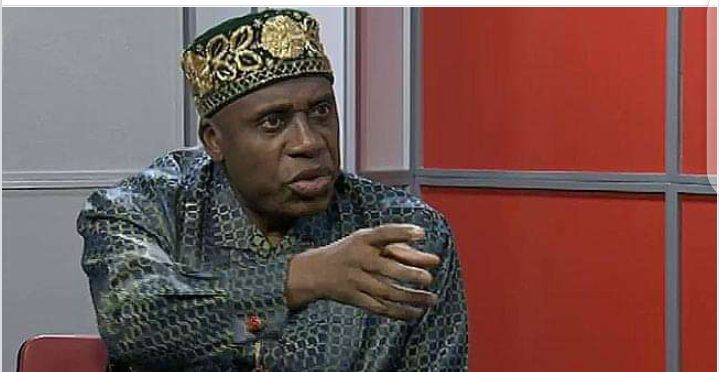 By Olumide Gbenga On May 18, 2022
0
Share
Amaechi made this known during a meeting  with Nasarawa State APC statutory delegates in Lafia, on Wednesday.
According to him, it is time to change the nation’s economy by focusing on agriculture, building industries; manufacturing and processing industries as well as fabrication in order to create job for the teeming youth.
“I will not only focus on agriculture, but also create manufacturing and processing industries.
“If you have a poultry farm and turn it into a commercial farm that produces and processing your chickens, you will employ more hands,”he said.
Amaechi said Nasarawa State was blessed with arable lands suitable for agriculture productions, which puts it at vantage position to change the  economy if given the necessary support.
The APC presidential aspirant, said that Nigeria needed a president who have the capacity, tested and trusted to navigate the country into a prosperous nation.
According to Amaechi, having served in several capacities as two term governor of Rivers state, Minister of Transport, he has the capacity to replicate and surpass his achievements if given the opportunity to rule the country.
“As a Minister of Transport, I delivered on Abuja – Kaduna railway, Warri – Itakpe, Lagos – Ibadan, while work is ongoing in  Kano – Kaduna and Port Harcourt to Maiduguri railways.
“I have changed the face of Maritime Security and revived the seaports, so I’m tested and trusted, I count on you to vote for me so that together we can move Nigeria to greater height,” he said.
Gov Abdullahi Sule, represented by his Deputy, Dr Emmanuel Akabe, described Amaechi as a man, who was tested and trusted, given his records of his performance and antecedents in various offices he had occupied in the country.
0
Share FacebookTwitterGoogle+ReddItWhatsAppPinterestEmail
You might also like More from author