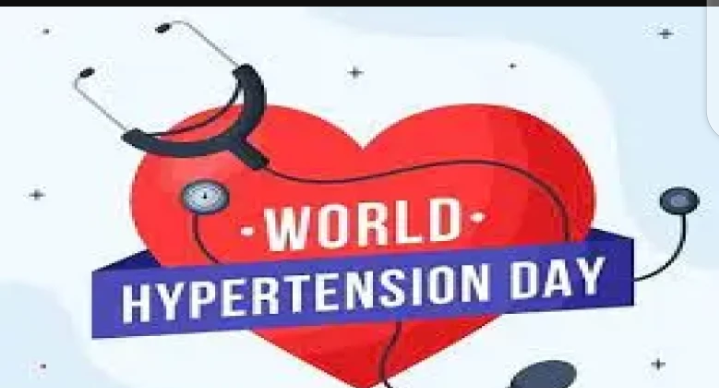 Okoh, who said this in an interview with our correspondent, in commemoration of the 2022 World Hypertension Day on Tuesday in Abuja, added that “a life is  too short to hamper your health over things that are momentary”.

NAN reports that this year’s World Hypertension Day has as its theme: “Characterised by elevated blood pressure levels, hypertension has become a silent epidemic”.

WHO says hypertension has become a major concern as it can lead to other severe diseases like heart attack, stroke, or kidney failure.

it adds that hypertension is a major cause of premature death, with nearly 1.13 billion people across the world either currently experiencing or living with high blood pressure.

According to the world health body, people can live with hypertension without their knowing until the problem becomes acute,  hence, it is termed a ‘silent killer’.

Okoh therefore advised people to be mindful of what they consumed to avoid becoming hypertensive.

The dietician named some foods and fruits that could help lower blood pressure in humans such as banana, guava and mango among others.

According to him, Banana, other than just being an extremely potent source of energy, is also packed with Potassium and Magnesium, which significantly helps to lower human blood pressure.

He said that Guava, which is a common tropical fruit cultivated in many tropical and subtropical, usually helps the consumer to regulate water and electrolytes in the body, and regulates blood pressure.

According to him, low-fat Dairy products tend to be a good source of calcium, which will help people to fight high blood pressure.

“Beets contain a high amount of nitric oxide, which has been proven to lower blood pressure.

Drinking beetroot juice can lower systolic blood pressure by as much as four or five mmHg.

“Mango, being a great source of fiber, beta carotene, and potassium, is an ideal fruit for helping to reduce high blood pressure, especially during the summer,” he said.

According to him, stress and unhealthy lifestyle and bad eating habits contribute to high blood pressure, saying “this is why it is important to keep hypertension in check because as they say, prevention is always better than cure.

“Hypertension is the number one risk factor for heart disease, stroke, renal complications, and premature death.

“Hypertension can be prevented and managed, by checking your blood pressure regularly, and through treatment,” he said.