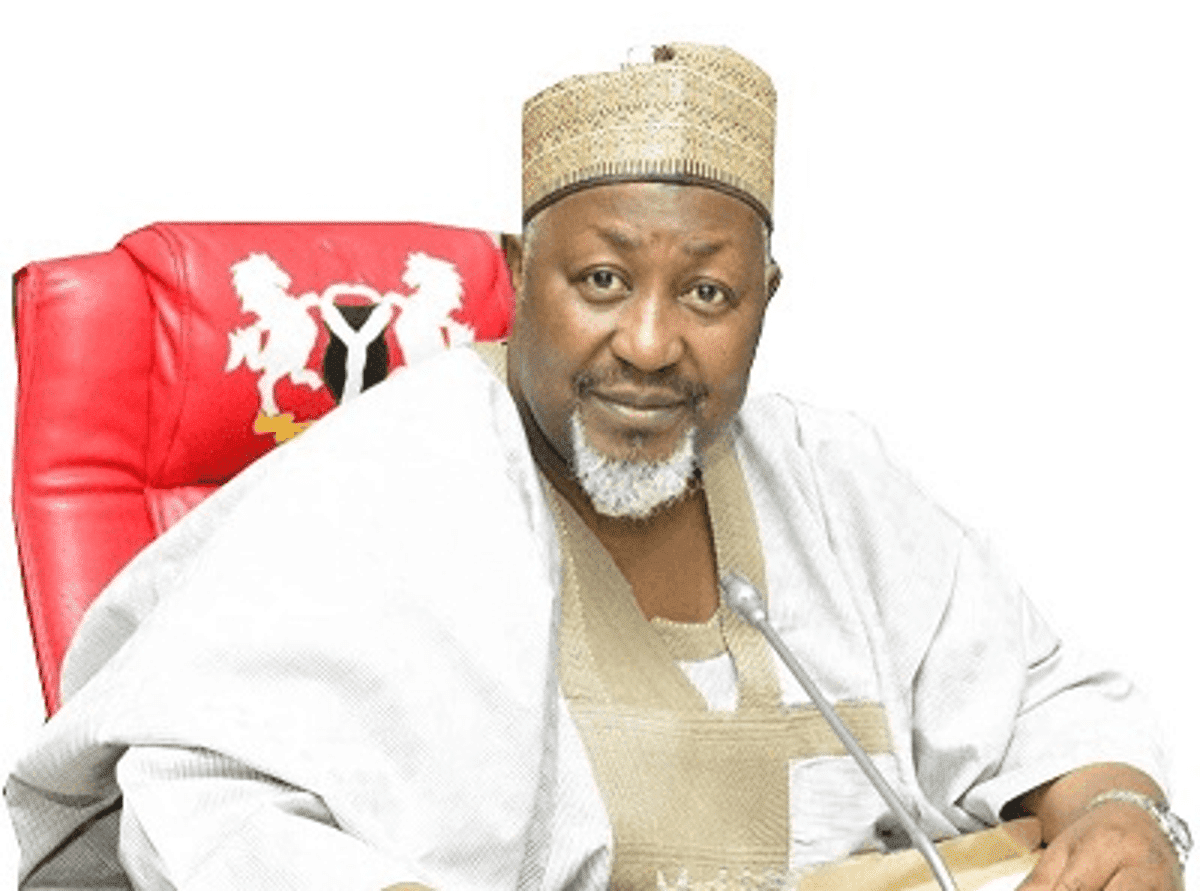 Gov. Muhammad Badaru of Jigawa has said he will not contest against Rotimi Amaechi in the 2023 presidential election. Badaru stated this when Amaechi, the immediate past Minister of Transport, met with delegates from the state in Dutse on Wednesday.

“There will be no contest between me and Ameachi. It is either I run or he runs, but for sure, I cannot run against him,” Badaru said.

Earlier, the former minister appealed to the APC delegates to vote for him because he is competent and a detribalized Nigerian.

Amaechi added that of all the aspirants seeking the presidential seat, he is the person with both the legislative and executive experiences, saying they have made him understand Nigeria better.

“Judge me by past records, not what people think and say I am. I have to be the president of Nigeria because of my trajectory.”

“It would not be fair for the north to abandon the south-south in its hours of need because of the long-standing political relationship between the two regions,” Ameachi said.

The presidential aspirant was accompanied on the visit by a former Chief of Army Staff and Nigerian Ambassador to the Benin Republic, Gen. Tukur Buratai, and a former Inspector-General of Police, Suleiman Abba, among others.