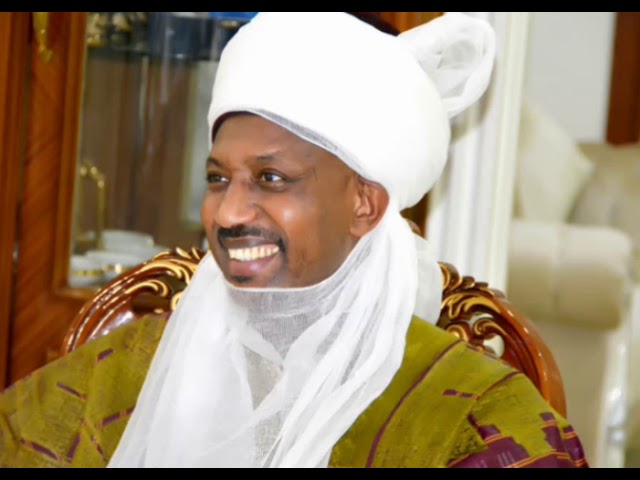 Alhaji Ibrahim Daudawa, the Zonal Chairman of APGA in Zone 1 (Zaria zone) confirmed the development at the inauguration of Sha’aban’s Zonal and Local Government campaign coordinators in Zaria on Wednesday.

Daudawa urged Sha’aban to consider APGA as an alternative platform if he loses the APC ticket, assuring that the doors of APGA will be open for him to contest.

The zonal chairman however declined to name the other six political parties that had endorsed Sha’aban.

In his remarks, Malam Umar Isah, the Director of Sha’aban Gubernatorial Campaign Group, lamented over what he described as untransparent delegates selection in the state.

According to him, there is no delegate congress in the state as the list of the delegates came from the government house with a view to imposing the gubernatorial candidate.

He, therefore, appealed to the delegates across the state to support the political ambition of Sha’aban towards addressing several socio-economic challenges bedeviling the state.

Inaugurating the coordinators, Sha’aban threatened to quit the APC in the event of imposition of candidate.

He commended the decision and resolution of APGA and six other political parties who endorsed his gubernatorial aspiration.

“We are in politics to salvage the myriad of socio-economic challenges affecting our people, we will not hesitate to join a different party should the APC proceed on its plan to impose a gubernatorial candidate in Kaduna state.”

“I want to draw the attention of the APC in the state to reflect on the recent political developments in Kano State and if we are not treated fairly, we will have no option but to replicate same in Kaduna,” he said.

Sha’aban also did not reveal the six other political parties wooing him as their governorship flagbearer.