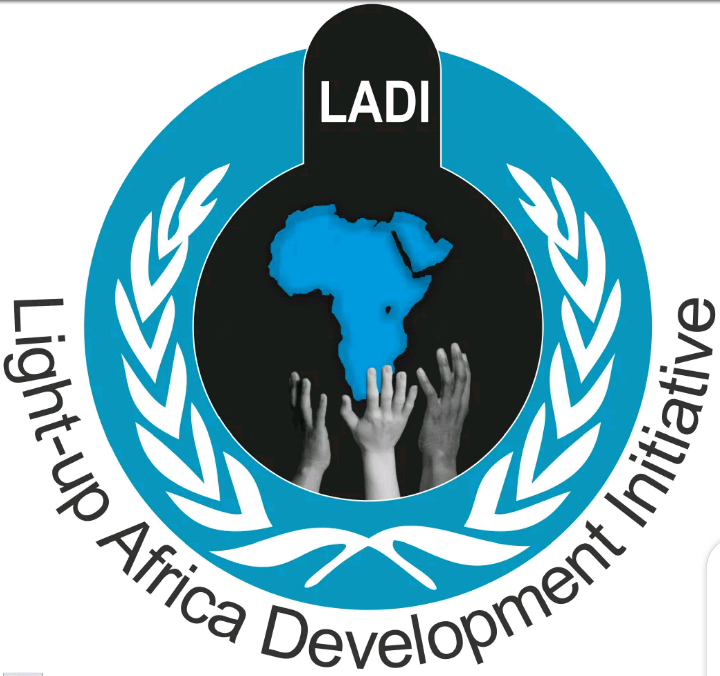 By Taiwo Philips On May 19, 2022
0
Share
The organisation made the call on Thursday, at a two-day workshop for selected journalists in Lagos, with the theme: “Good Practices and Action Plan to support a Diverse Approach on Migration Reporting”.
LADO promotes dialogue, culture of co-existence and mutual understanding, with a common platform aiming Gender inclusion, Youth empowerment, Media and Information Literacy and Conflict management in Africa
The two-day workshop was organised by LADO and the United Nations Educational, Scientific and Cultural Organisation (UNESCO).
The Programme Officer of LADO, Mr Damola Oladipo, said that the media, in the context of migration, is crucial in delivering verified information, informed opinions as well as balanced and inclusive narratives.
He said that the way the media cover migration affects the range and quality of information received by the public, particularly migrants, as well as how societies perceive and relate to the issue.
The media, according to Oladipo, is a critical sector that can change the public’s perception about certain issues.
He said that the public needed an active cultivation and cooperation of the media.
The programme officer said that the workshop would focus on the importance of diversity of voices in the media and its various challenges.
“Migration issues have continued to jump on the top of the news in most media houses in recent times, with journalists around the world reporting the biggest movement of people around the world in recent history.
“With that in mind, the workshop would aim at improving the capacities of the media personnel and to guarantee sensitive reportage and the safety of journalists.
“By reporting on migration issues, the media has a vast influence on the formation of a broad image and perception of migrants, the public and migration itself so it is important that they carry out their duties applying the ethics of journalism,” he said.
Dr. Sharon Omotoso, a don at the University of Ibadan, Institute of African Studies,
said the cause of migration should be effectively reported, and the core issues  addressed.
Omotoso urged the media to always use the appropriate terminologies in reporting migration stories.
She said the media was important in changing the narrative of the effects of migration in the country.
“There are different reasons for migration among people, therefore, the media must strive to identify the reasons and report on the core issues that drive migration in the country.
“Also, it is important for different angles to be taken so that the public can see things from different angles as to why people migrate from various countries.
“The right terminologies must be used by the media so as to avoid any form of discrimination from the public, which in turn would help the migrants to reintegrate into the society properly,” she said

Omotosho urged the media to always focus on the four principles of journalism — accuracy, independence, humanity and responsibility.