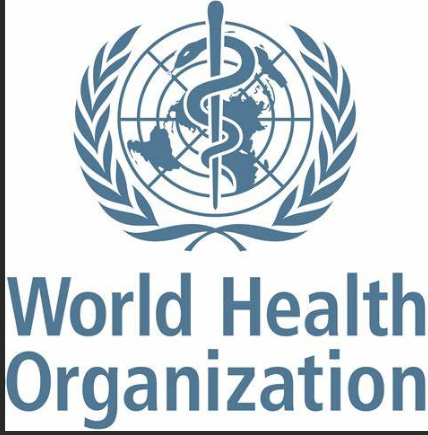 Monkeypox occurs in Central and West Africa, often in proximity to tropical rainforests, and is considered endemic in the Democratic Republic of Congo, where it was first discovered in humans in 1970.

The illness can be transmitted from person to person through air droplets, close bodily contact or sharing contaminated linens or objects.

According to the Swedish public health agency, one person is infected in the greater Stockholm area.

“The person infected with the virus in Sweden is not seriously ill, but is receiving treatment.

“We do not yet know where the person became infected.

“The investigation into this is ongoing,” infectious disease expert, Klara Sonden, said in a statement.

A first monkeypox infection has also been detected in Italy.

Alessio D’Amato, the health chief of the Lazio region, said the case had been confirmed at Italy’s National Institute for Infectious Diseases.

Local report said the infected man had returned from a trip to Spain’s Canary Islands and was in isolation in a hospital in Rome.

The World Health Organisation (WHO), already busy with the coronavirus pandemic, which has struck the world over the past three years, has called for vigorous contact tracing of the spate of cases.

The general public and health clinics should be aware and have unusual skin rashes examined by specialist staff, the WHO said.

If monkeypox is suspected, patients should be isolated, the health body added.

The U.S. Centres for Disease Control and Prevention (CDC) announced on Wednesday that a person there had been infected.

A resident of the U.S. state of Massachusetts in the country’s north-east was tested Tuesday, with the CDC labs confirming monkeypox the following day.

In Spain, eight infections were reported in the capital, Madrid, said the health authorities.

In Portugal, the local media reported that some 20 people had been infected.

The majority of the cases reported so far involve men who have had sexual contact with other men.

The number of cases detected in Britain has risen to nine, the UK Health and Safety Authority said on Wednesday.

According to the WHO, previous cases of monkeypox were usually due to travel to areas in West and Central Africa.