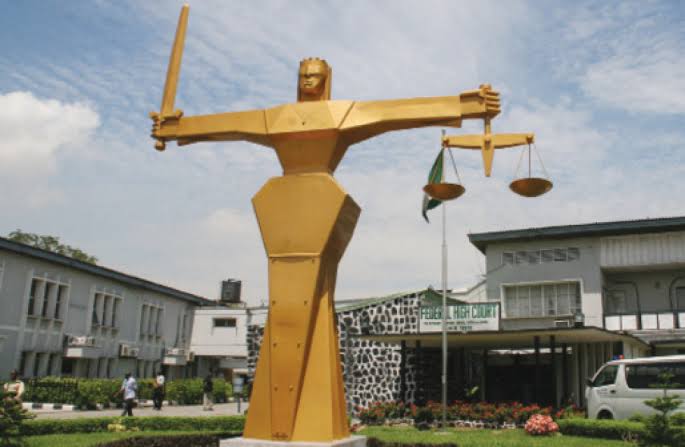 The Magistrate, M. O. Tanimola, who did not take Abubakar’s plea, ordered that he should be remanded in a custodial centre.

Tanimola directed the police to send the case file to the state Director of Public prosecution for advice.

She adjourned the case until June 9, for further mention.

Abubakar, who resides at Lafiaji community in Lekki area of Lagos, is charged with defilement.

The prosecutor, ASP Victor Eruada, had earlier told the court that the defendant had sexual intercourse with the minor on Feb. 22, at 1.00 p.m. at Lafiaji, Lekki- Ajah, Lagos.

Eruada said that the minor’s mother had sent her on an errand, and the defendant lured her into his room and defiled her.

“He used a handkerchief to cover her mouth while penetrating her and afterward used a knife to threaten her not to tell her parents.

“She ran out afterward and saw the defendant’s brother, whom she reported to, and they both went to tell her father, who reported the matter to their community people. The police were invited and the defendant was arrested,” the prosecutor said.

According to him, the offense contravenes Section 137 of the Criminal Law of Lagos State, 2015.

The News Agency of Nigeria (NAN), reports that the section prescribes life imprisonment for defilement.