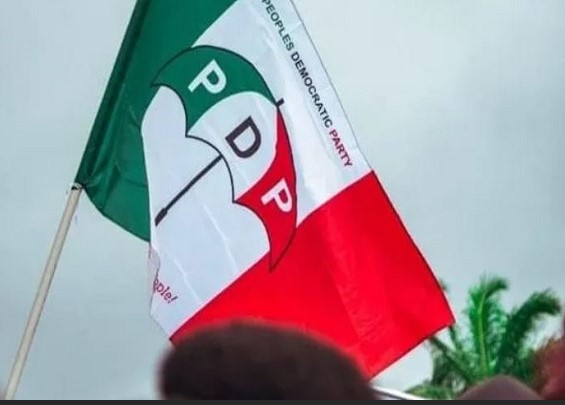 Fowokanmi on Sunday in Ibadan polled a total of eight votes to defeat other aspirants for the position.

Others were Mr Jimoh Saheed and Mr Gbenga Emmanuel, scored no vote.

Declaring the result, the Returning Officer, Mr Adetona Jamiu, said that a total of18 delegates of the party were accredited to vote in the primary while only 17 voted at the end of the day.

Jamiu declared Fowokanmi as the winner, having polled eight votes which was the highest.

Reports have it that the result was declared in the presence of the officials of the Independent National Electoral Commission (INEC) and security agents.

One of the aspirants, Jimoh Taiwo, however, alleged manipulation of the delegates list, claiming that it was not authentic.

On his part, Fowokanmi appreciated the party and the delegates for the peaceful conduct of the election and for voting for him.