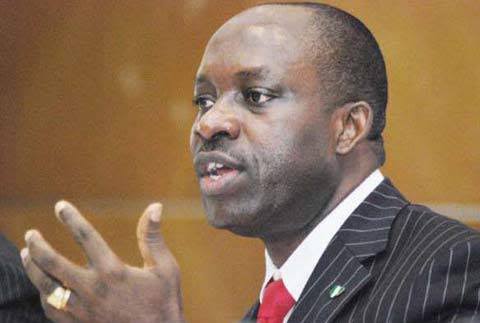 National Convener of the movement, Mr Vincent Ezekwueme, gave the condemnation while speaking with NAN in Enugu on Tuesday.

Ezekwueme said that the group received the news of the ‘brutal and insensate’ beheading of the lawmaker representing Aguata constituency, with shock and disbelief.

He said: “We weep and wail for our South-East, as this is the climax of man’s inhumanity to man, an anathema and desecration of human person created in the image and likeness of God.

“The gruesome beheading of Hon. Okechukwu Okoye is barbaric, unbelievable, shocking and most despicable. It is outright disregard for God’s commandment that ‘thou shalt not kill’.

“There is an urgent and inevitable need for all humanity to respect the sacredness, sanctity and dignity of human persons.

“We pray for eternal repose of his gentle and humble soul.

“We also pray for God to give his wife, children, his siblings, Gov. Charles Soludo and members of Anambra House of Assembly the grace and fortitude to bear and endure the irreplaceable and irreparable loss,” he said.

Ezekwueme also appealed to the leadership of Christian Association of Nigeria (CAN) in the South-East to call for three days fasting and prayer for God’s intervention.

“The movement is also calling on Catholic bishops in Anambra to introduce prayer for God’s protection, security of lives and property, peace and tranquility in the state,” he added.

Okoye was reportedly kidnapped on May 15, and later found beheaded last Saturday, with the head placed at a roadside in Amichi community