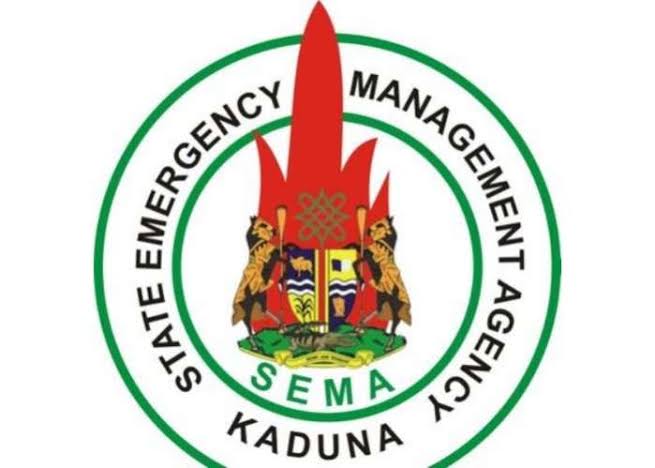 The items were donated separately to the two security agencies on Tuesday in Kaduna by the Executive Secretary of the agency, Mr Muhammed Mukaddas.

Mukaddas also presented 40 bags of rice and beans, five bags of sugar, 10 cartons of noodles, 10 bags of cassava flakes, 20 pieces of blankets and one carton of disinfectant to NDLEA.

He said that the gesture was to support the two organisations in their efforts at tackling illicit drug use in the society.

“We believe that once drug infiltration is curtailed, we would have been able to deal with one of the causative factors to the series of man-made hazards that we live with,” he said.

Mukaddas called for closer working relationship between them, saying that the agency would require their services at any time during emergencies.

Responding, the NDLEA Commander, Mr Umar Adoro, said that no fewer than 373 suspected drug traffickers were arrested by the agency in the first quarter of 2022 in the state.

He added that a total of 4,878.752kg of various illicit substances were seized within the period, in addition to guns and live ammunitions.

Adoro appealed to parents to closely monitor their children to prevent them from getting involved with drugs addicts and traffickers.

The commander, who said that NDLEA was committed to eradicating the circulation of illegal drugs, thanked the agency for the donation.

Similarly, the Commissioner of Police, Yekini Ayoku, said that the police, as first responders, would continue to work with the agency on emergency and disaster management.

He appreciated the agency for the donation and pledged to continue to work with it to address all the potential risks of illicit drugs to the society.