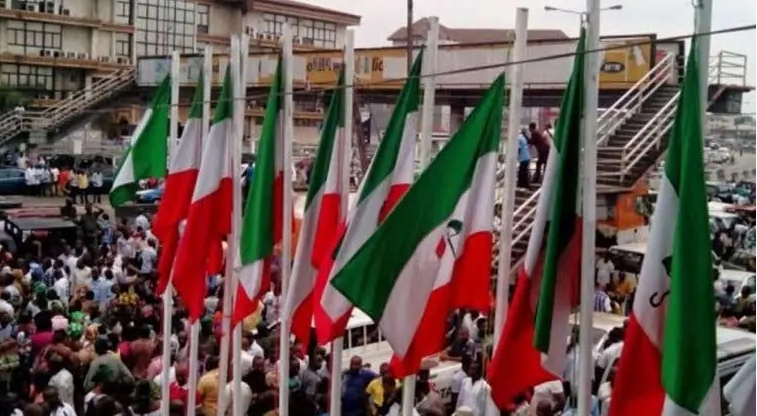 By Taiwo Philips On May 26, 2022
0
Share
An aspirant for the Anambra House of Assembly on the platform of Peoples Democratic Party (PDP), Lady Ada Ozubulu, says she has withdrawn from running for the position on the platform of the party.
In a statement issued in Abuja on Thursday by her spokesman, Mr Soji Bamidele, Ozubulu also said she had resigned as a member of PDP.
The statement said “please, accept this as resignation letter of mine from the party membership with immediate effect’’, in a letter to the Ward Chairman, PDP Ward 4, Ozubulu, Ekwusigo Local Government Area, Anambra.
She pleaded with her followers to remain calm “as high level consultations is ongoing on the next line of action.
“Am still very much in the race, I will take the constituency back to the path of progress, peace and development.
“I will take the welfare of the people as the topmost priority if elected as the representative in the state House of Assembly in 2023.
“I live in the midst of my people for more than 20 years, I understand their plights and will address them when the mandate is given to me’’.
She, therefore, appealed to her teeming supporters to sustain their support until she would announce the party she would choose for her contest.
0
Share FacebookTwitterGoogle+ReddItWhatsAppPinterestEmail
You might also like More from author