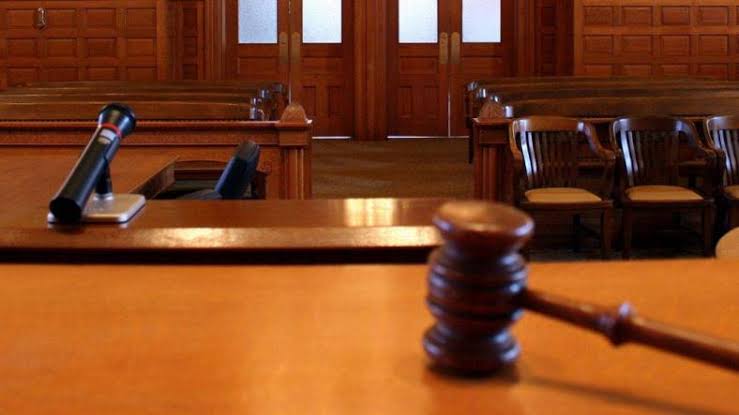 The duo whose residential addresses were not provided, were charged with conspiracy and causing grievous bodily harm.

The Prosecutor, Mr Philip Amusan, told the court that the accused persons committed the offence on May 24, at 1. 00 p.m, at Bovas Petrol Station area, Dugbe, Ibadan.

He alleged that Salawu was on admission in the hospital as a result of the bodily harm.

Amusan said the offence contravened Sections 516 and 355 of the Criminal laws of Oyo State, 2000.

They, however, pleaded not guilty to the charge.

Magistrate Abimbola Amole-Ajimoti granted the defendants bail in the sum of N200,000 each and two sureties each, who must be resident in Ibadan and gainfully employed.

She adjourned the case until July 28 for hearing.