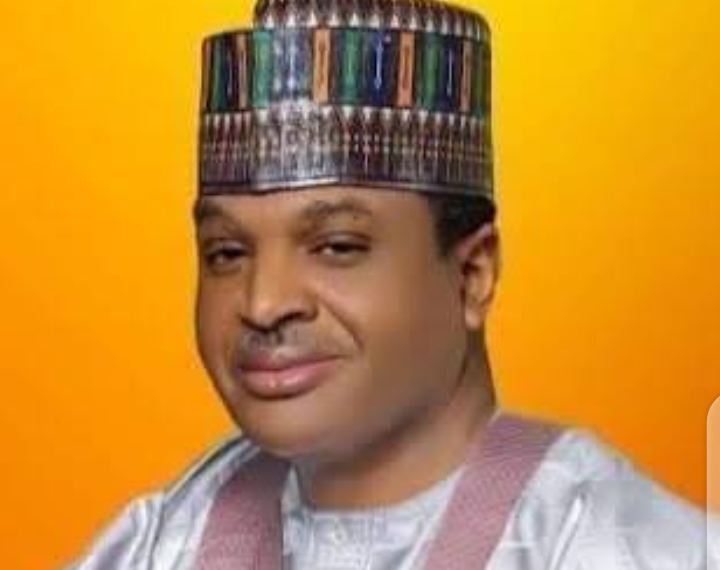 Share on FacebookShare on Twitter
Former Chief of Air Staff (CAS), retired Air Marshal, Sadique Abubakar, says security issues should be viewed from broader perspective to understand the basics to effectively address insecurity in the country.

Abubakar stated this during a media interaction session, on Saturday in Bauchi, while appreciating God for his victory at the concluded All Progressive Congress (APC) governorship prmary election in the state.

According to him, security has different dimensions which must be recognised and addressed.

“It is important to advise that we look at security from a broad perspective. The dimensions of security are so many, but generally, we tend to focus on the physical dimension of security which is not the main thing.

“We have the economic dimension of security. Even, there is a political dimension, for people to come and express their interests, and to ensure that those interests are reflected in what turns out to be the results is an issue that could generate insecurity.

“If we begin to address the political, economic and social dimensions of security, especially at the state level, it will help and make us understand what needs to be done.

“The Federal Government is doing a lot in terms of equipment and that’s the physical of it,” he said.

Abubakar, who is also the Nigeria’s Ambassador to Chad Republic, thanked the leadership and members of the party for the conduct of peaceful and transparent exercise in the state.

He also commended other aspirants for their sportsmanship, and promised to work with them to address the challenges facing the state

“I also appreciate the entire people of Bauchi State for giving us the support especially for the peaceful conduct of the primary election.

“There was no trouble anywhere within the state and that is how it should be. Bauchi is a home of peace and tranquility, so we are very delighted, and we are not surprised that the people were able to support the entire process,” he said.