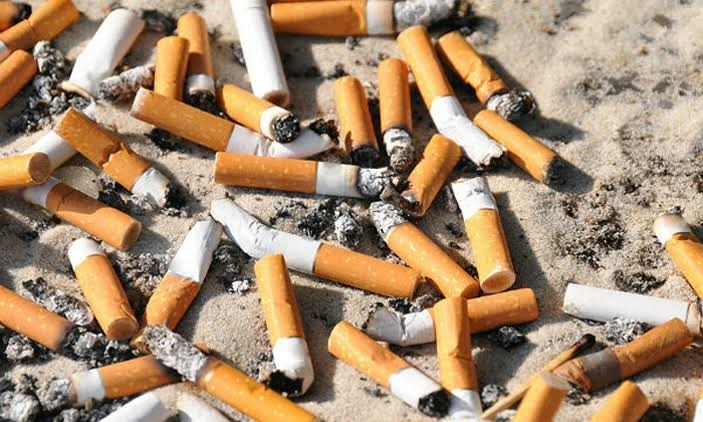 The Nigeria Security and Civil Defense Corps (NSCDC) has urged tobacco farmers to take to alternative economic crops to cut the supply chain of the dangers posed by nicotine-ladened tobacco on human health.

The Commandant of NSCDC Enugu State Command, Mr Valentine Afrika, made the call while addressing officers and men of his command during a sensitisation on “World No Tobacco Day” on Tuesday in Enugu.

The Day, which is celebrated every May 31, is with the theme: “Tobacco: Threat to Our Environment”.

Afrika noted that tobacco farmers taking alternative crops such as wheat would do much good to the entire country.

According to him, if tobacco farmers take to wheat farming, it will provide quality food that will enhance our health and foreign exchange as well.

He said: “People should stop tobacco cultivation but rather go into more healthy and economic crop production.

“They can divert all their energies and money to production of wheat which is in high demand locally and globally presently. They can still make their wealth through this.”

The commandant noted that tobacco had a huge negative health burden on the individual smoker, those around him or her as secondary smokers and the general environment.

Afrika said that tobacco smoking remained the leading cause of respiratory illnesses as well as early death of many that engaged in it.

“In terms of crime, some young people start experimenting with smoking tobacco before graduating to smoking higher forms of stimulants that induce them to irrational thinking.

“This irrational thinking leads some to armed robbery, vandalism and other vices in the society,” he said.

The commandant also advised adults not to smoke in the presence of children, adding “children easily copy what they practically see rather than what you tell them”.