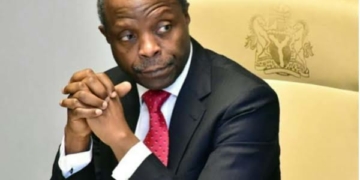 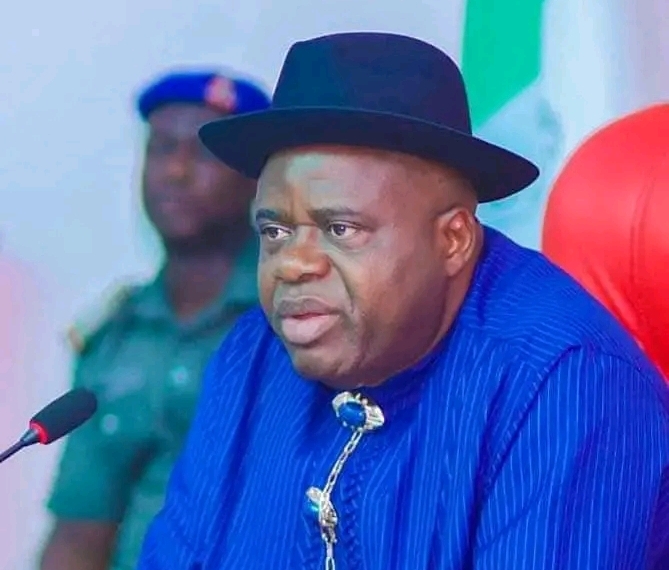 The governor gave the charge at the inauguration of members of the Committee on Administration of Criminal Justice Monitoring at the State Judiciary Multi-Door Court Complex, in Yenagoa.

Reports have it that the governor was represented at the event by his Deputy, Mr Lawrence Ewhrudjakpo.

Diri emphasised that there was a compelling and urgent need to do what he called ‘critical self-examination’ to get it right with the administration of the criminal justice system.

According to him, equity holds the key to a peaceful and virtually crime-free society, where no one is denied their rightful benefits and entitlements as law-abiding citizens.

The governor said that the lack of equity in the Nigerian society had over the years provided the breeding ground for the emergence of criminals and criminality in every part of the country.

“Let us talk more about equity because I believe most of the crimes being committed in our society is as a result of lack of equity.

“A man who is into oil bunkering feels that his country is producing the crude oil from his backyard and he is not getting a fair reward from it.

“And so, he feels that the only way for him to get the `national cake’ is to go for illegal refining. We arrest and criminalise them, but the question is, if there is equity, will he still go and break the pipelines?

“I’m not trying to be a lawyer or solicitor on their behalf, but I also think there is the need for equity.

“More often than not what we have done in our society is to put justice first instead of equity.

‘Equity is the bedrock of every system. Justice is a remedy for injury. But when we talk about equity, it means you are giving to me what is rightly due me,” he said.

Diri noted that the country had not fully attained its goals in the dispensation of justice because the justice system had been compromised.

He enjoined that the Police, the Correctional centres and the Judiciary should effectively play their constitutional roles to achieve seamless delivery of justice.

The governor, who made a case for mobile courts in the rural areas to handle criminal cases, further suggested that magistrates should make unscheduled visits to police stations in local government areas to examine files of detainees, some of whom are being illegally detained.

In her remarks, Justice Kate Abiri, Chief Judge of Bayelsa, explained that the need for the implementation of the Administration of Criminal Justice Law justified the inauguration of the committee in the state.

Abiri assured that the state’s judiciary as critical institution in the administration of criminal justice sector would continue to play its role to complement the work of the State Implementation Committee.

She noted that when the committee was operational, it would speed up criminal trials in the courts by cutting out most of the delays currently being experienced.

The Chairman of the Bayelsa State Administration of Criminal Justice Interim Monitoring Committee is the Chief Judge, Justice Kate Abiri, while Senior Magistrate Mariam Pere and Mr. Charlie Ebinyon are to serve as Secretary and Assistant Secretary respectively.

Other members of the committee are the Attorney-General and Commissioner for Justice, Mr Biriyai Dambo (SAN), the Bayelsa Commissioner of Police, CP Ben Okolo and the state Comptroller of the Nigerian Correctional Services, Mr Seth Edoughotu are members.