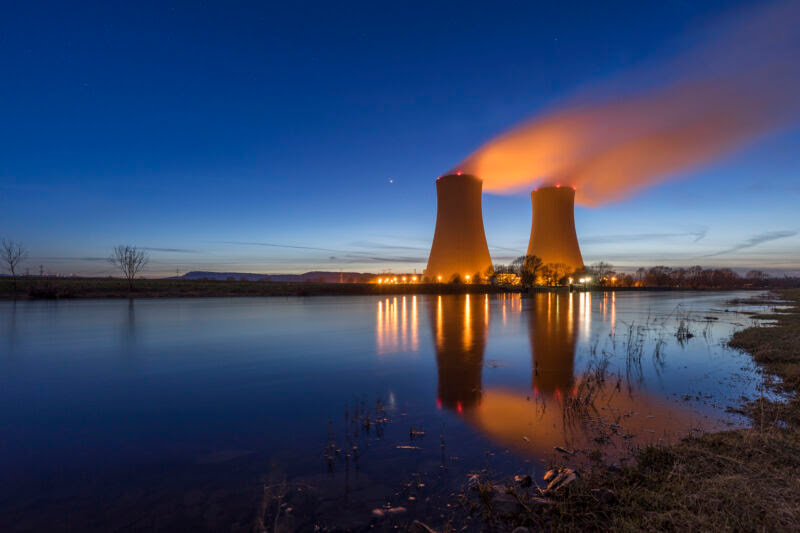 Friedrich Merz, the head of the conservative Christian Democrats (CDU), had been vocal in his criticism of Chancellor Olaf Scholz’s response to the war in Ukraine, adding that there were subsequent efforts to wean the country off Russian energy imports as said on Tuesday.

Experts said that it was only a matter of time before Germans whether through their political decision-making or the will of Russian President Vladimir Putin were completely cut off from Russian energy supplies.

Policy responses had included courting other nations for supplies of liquefied natural gas (LNG) and urging the German public to reduce their domestic energy consumption.

The three nuclear power plants were due to be shut down by the end of 2022 as part of Germany’s energy transformation, widely known as the “Energiewende,’’ to a nuclear-free and low-carbon economy.

Allowing them to operate beyond this date would be technically doable and legally justifiable in light of current events, Merz said.