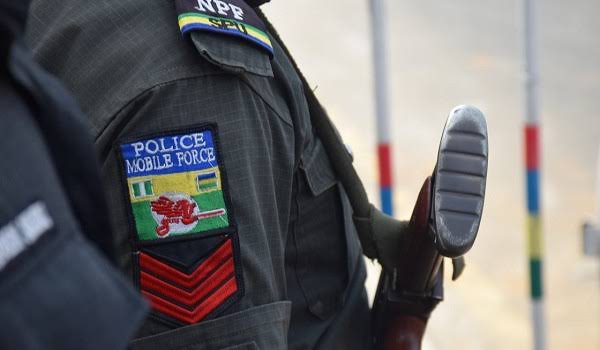 By Olumide Gbenga On Jun 21, 2022
0
Share
The command’s Public Relations officer, SP Chidi Nwabuzor, said this in a statement made available to the News Agency of Nigeria (NAN) on Monday in Benin.
Nwabuzor  “On 20/06/2022 at about 04 00Hrs, the Operatives Of Egba Police Divisional Headquarters, Benin city, while acting on a distressed call that a gang of kidnappers/armed robbers blocked the Benin- Lagos  Expressway By Utekon Community, Benin, immediately swung into action and moved to the scene and on sighting the police, the hoodlums engaged the Police on a gun duel.
“And in the process the Police Operatives neutralised one of the kidnappers while the rest gang members escaped with their guns.”
The police Spokesman, however, said that a combined bush combing operation is ongoing to arrest the fleeing gang members.
0
Share FacebookTwitterGoogle+ReddItWhatsAppPinterestEmail
You might also like More from author