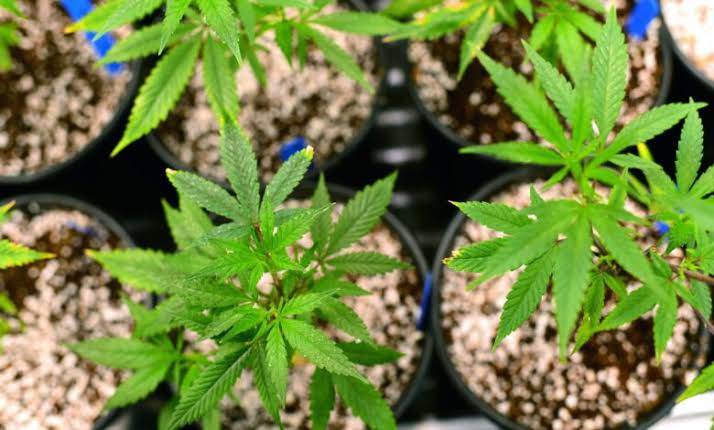 The agency alleged that Umaru peddled 1.1kg of Cannabis Sativa (a.k.a Hemp).

The defendant is charged on one count.

The prosecutor, Mrs N.I. Mamza, alleged that Umaru committed the offence on June 2.

She said that Umaru was arrested at Sangotedo in the Ajah, Lagos State, where he dealt in 1.1kg of Cannabis.

According to the agency, Cannabis, alongside   Cocaine, Heroin and other hard drugs  are listed in NDLEA Schedule as prohibited.

Drug trafficking contravenes Sections 11(c) of the NDLEA Act of 2004.

No date has been fixed for Umaru’s arraignment.