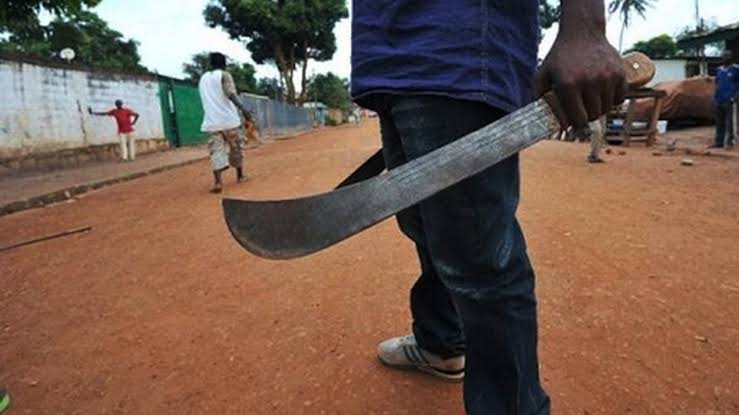 The police on Thursday arraigned two men– Oreoluwa Abiola, 32; and Tunde Olalekan, 39 in an Iyaganku Magistrates’ Court, Ibadan for allegedly belonging to a cult group.

The duo whose residential addresses were not provided, were charged with conspiracy, belonging to unlawful society and assault.

The prosecutor, ASP Sikiru Ibrahim, told the court that the defendants allegedly committed the offences on May 29, at about 8. 30 a.m at Kuola, Ibadan.

Ibrahim alleged that the defendants belonged to a secret society known as “Aiye confraternity” which is unlawful.

He said the defendants also allegedly assaulted one Fatai Atere, by beating him up.

The Magistrate, Mrs S.A. Adesina, granted the defendants bail in the sum of N100, 000 each and one surety each in like sum.

She adjourned the case until Aug. 11 for hearing.