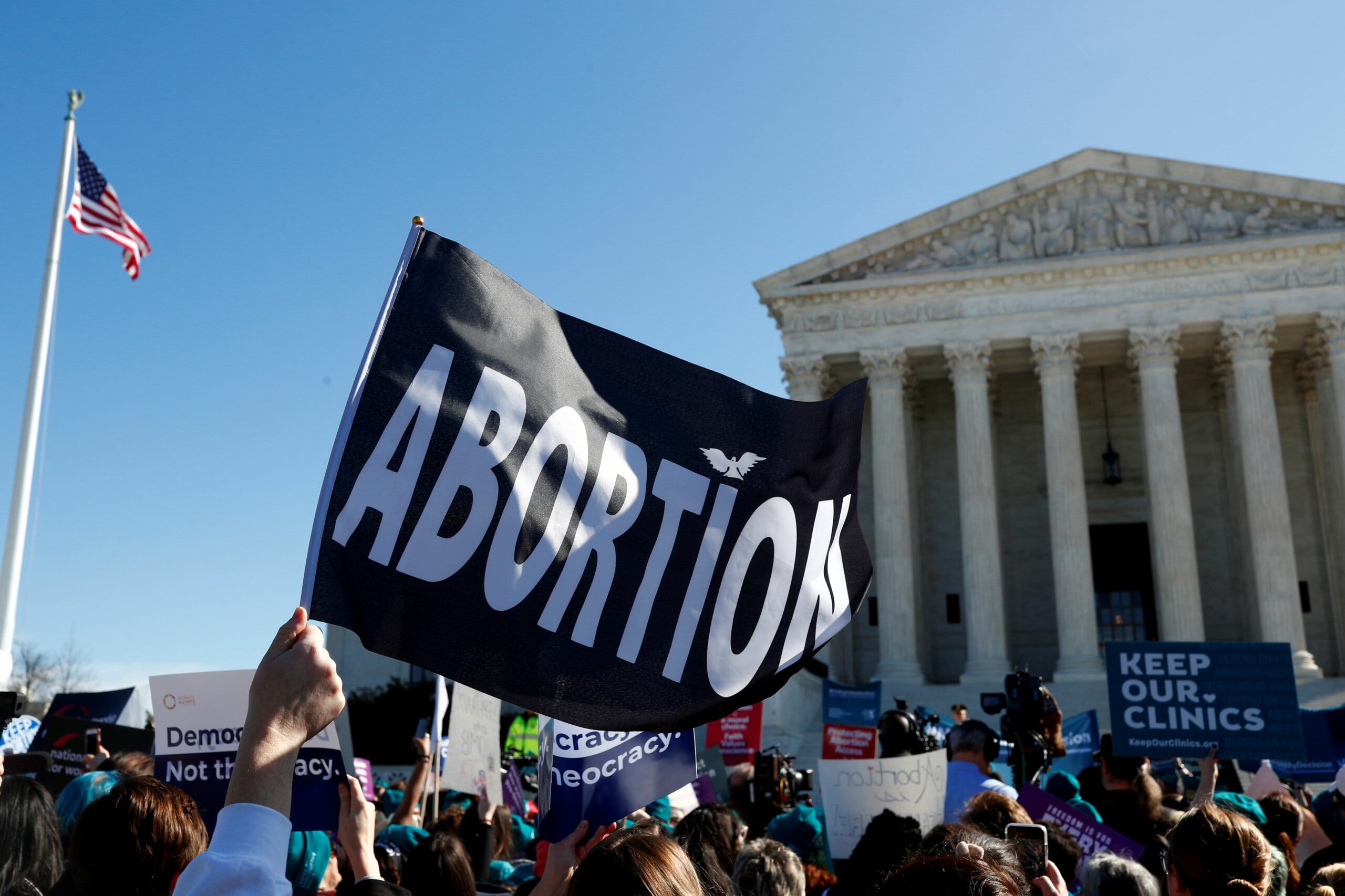 A large majority of members of parliament voted to cut paragraph 219a from German law, with only the conservative CDU and right-wing AfD parties voting against it.

Hitherto, paragraph 219a had outlawed advertisements for abortion, leading to many situations in which doctors did not feel they could inform patients properly about abortion without risking a lawsuit.

As well as lifting the ban, and allowing doctors to provide information freely, the law change would exonerate all doctors who had been charged with breaking the law on the basis of paragraph 219a since Oct. 3, 1990.

The federal justice minister, Marco Buschmann, called the law absurd and outdated while the family minister, Lisa Paus, said that it was a glorious day.

Paus said that the health and self-determination of women were human rights.

The far-left party Die Linke (The Left) welcomed the move but said it did not go far enough.

The party also called for the scrapping of paragraph 218, in order to decriminalize abortion in general.

Critical voices on the other side of the debate came from the CDU and AfD parties.

The party said there were plenty of opportunities for women to get information about abortion already and cited the rights of the unborn child.

A change to the law governing medical advertisements would ensure that advertising abortions without a medical reason would continue to be illegal.