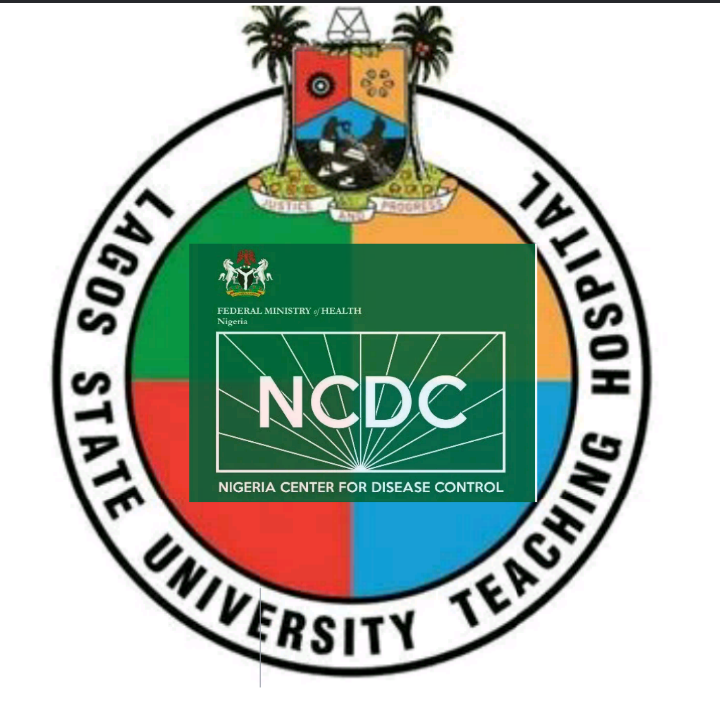 Adetifa, who made this known on Friday when he visited LUTH said that NCDC’s official relationship with LUTH was very important.

According to him, NCDC relies on partnership with institutions like LUTH to help detect emergencies and look after COVID-19 patients.

The D-G stressed that the relationship between NCDC and LUTH would. continue.

Adetifa disclosed that NCDC  had received approval to initiate the process of constructing a three-storey centre in LUTH with funds accessed from the World Bank.

Bode said that the project should be speedily brought on stream under the Director-General’s leadership.

He said that while many institutions had  closed during the COVID-19 pandemic, LUTH  stepped up its efforts and did its best in contributing to the national efforts to contain the disease.

In other news, President Muhammadu Buhari has joined members and leaders of the APC in felicitating the Speaker of the House of Representatives, Femi Gbajabiamila, on his 60th birthday, June 25, 2022.

The President in a congratulatory message by his spokesman, Mr Femi Adesina, on Friday in Abuja sent greetings to the family, friends and associates of the political leader, whom he described as “patriotic, honest and deserves respect’’.

In the message,  the president said: ”I have observed the speaker, Femi Gbajabiamila for a long time, in the sense that when I was watching debates in the house of representatives he used to be on his feet most of the time,  passionately defending the party and issues he believed in.

“He impressed me very early as a committed member of the house of representatives and I congratulate his constituency for keeping him there. I was very pleased that he eventually became the leader of the house.

“I am so impressed and pleased with the performance of the speaker and the Senate President, Ahmad  Lawan.

”At a certain stage, I called them and told them that I did not speak to them about what was happening in the National Assembly because I have so much confidence in them.

“Our party, APC, has majority in both the senate and the house of representatives. I know both of them and endorse their leadership so I should leave them alone to do their job.

“I wish Femi Gbajabiamila the best of luck and hope his constituency will maintain the confidence in him because he is a patriotic and honest person. I have a lot of respect for him.’’

The President prayed that the almighty God would grant the speaker, believed to be the second longest-serving member of the house of representatives, long life, good health and wisdom to keep serving the country.