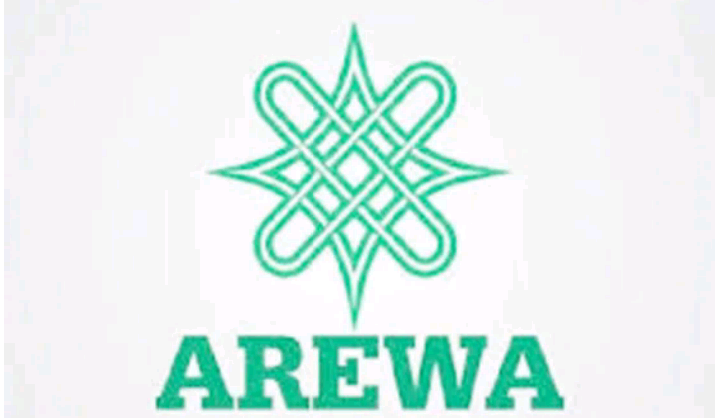 An NGO,  Arewa Initiative for Peaceful

Coexistence in Southern Nigerian, has pledged to end any conflict
between northerners and some communities in the South.

Reports have it that the organisation is made
up representatives of northern communities from South-South, South-
East and South –West.

Speaking at its Annual General Meeting, in Abuja, Its Chairman , Alhaji Musa Saeedu, said a new mediation strategy to avert future conflict had been introduced.

Saeedu said that the strategy included a coordinated routine contact with
the state governments, as well as setting up a mediation committee at
local, state and zonal levels, to discuss with the various ethnic groups.

According to him, the action is necessary  to erase the state of fear and uncertainty of  peace among Nigerians, especially in the South-East.”

He said that the perennial ethnic conflict in South- East would had been averted if it was properly  handled by the governors, traditional and religious leaders from the affected states.

“We must find lasting solutions to this recurring problem by ourselves to safeguard the lives and properties of Nigerians wherever they reside.

”There is no reason for some unidentified people to indulge in killing
innocent people in their own country, while leaders and institutions watch,” he said.

Saeedu further said that the association was formed to foster unity among northerners residing in the South, as well as foster peaceful coexistence among the diverse ethnic and religious groups in Nigeria.

“We are also liaising with other groups interested in peace and harmony in Nigeria. We are a registered organization with 5.3 million members across the southern states,’’ he said.

Saeedu also said that the association had elected new officials to run its affairs for the next five years.