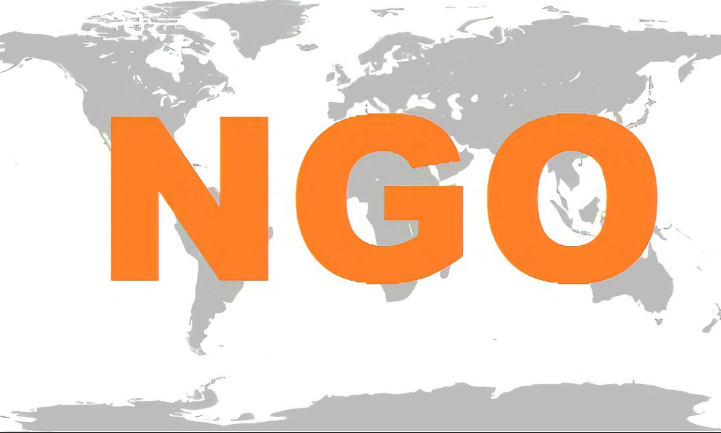 Thr President/Founder of the organisation, Mrs Amaka Engene, gave the advice in a congratulatory message to the party’s Governorship Candidate, Dr Ifeanyichukwuma Odii.

Recalls that the Federal High Court in the state had on June 7 declared Odii the winner of the party’s primary held on May 29.

It declared Ogba’s election as null and void.

Following the court’s verdict, the party’s leadership presented Odii with the Certificate of Return on June 20.

In its message, Engene stated: “We call on all agrieved PDP members in the state to embrace peace in order to move the party forward.

“On behalf of myself and the teeming the foundation, I congratulate Odii and his wife, Ebele, on his emergence as the party’s gubernatorial flag bearer.

“It is a victory for Ebonyi People.

“We also congratulate Gov. Ifeanyi Okowa of Delta on his emergence as the Vice Presidential Candidate of the party.
“Our foundation will continue to stand with Odii on this monumental victory.

“He has the capacity for job creation and human capital development.

“We pray that the victory will bring about prosperity and wealth in the state,” Engene stated.

He further stated that the group had begun the sensitisation of communities on the need to get their voter cards.