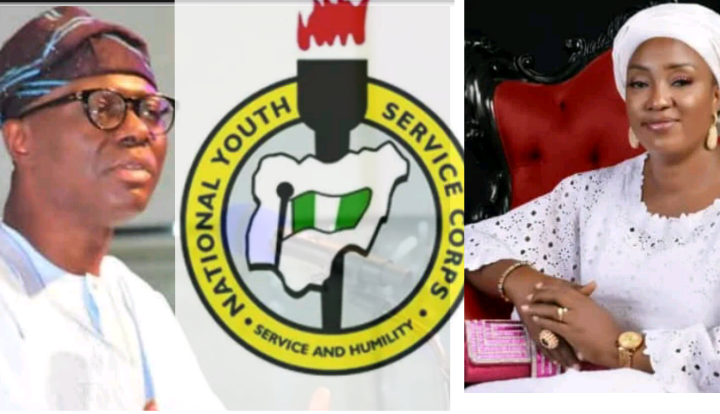 According to Baderinwa, the NYSC in Lagos  is pleased with Gov. Sanwo-Olu’s fatherly role and support, which has been instrumental in the smooth operation of the scheme in the state.

“Our amiable governor, we rejoice with you today as you mark another milestone and celebrate your 57th birthday anniversary. You are indeed a father par excellence and we are very proud of you.

“Your fatherly role to NYSC in Lagos, particularly to the corps members, has remained significant, which compliments the slogan of Lagos State as a ‘Center of Excellence’.

“We recognise and remain grateful to you for your magnanimity to relocate the NYSC Temporary Camp in Iyana-Ipaja to an ultra-modern permanent site in Agbowa, Ikorodu, God bless you Sir.

“You are a great governor who has impacted positively on the lives of the people. Your virtues of hard work, selflessness and service has endeared you to the people of Lagos,” she said..

I remain LP’s gov’ship candidate in Plateau, won’t step for…