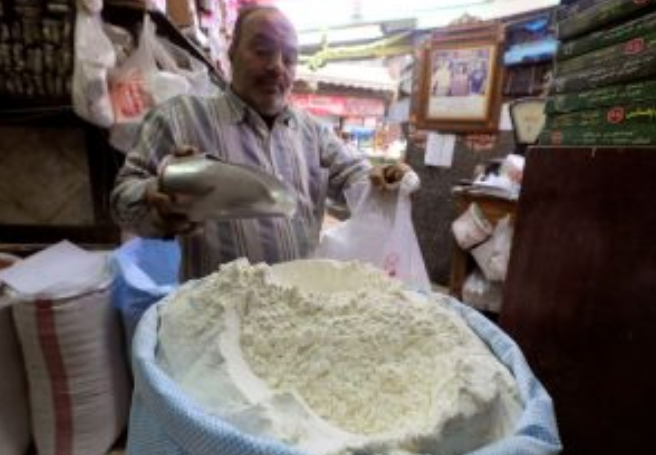 Egypt has contracted to buy 180,000 tonnes of wheat from India, less than previously agreed, but is looking at ways to extract more flour from grain and even use potatoes in bread making as it tries to trim imports, the supply minister said.

Egypt, one of the world’s biggest wheat importers, has in recent years purchased much of its grain from the Black Sea, but saw those imports disrupted by Russia’s invasion of Ukraine.

As Egypt sought to diversify import origins, Supply Minister Aly Moselhy said in May that it had agreed to buy 500,000 tonnes of wheat from India.

India banned wheat exports the same month, but made allowances for countries like Egypt with food security needs.

“Based on what the supplier said, the condition was that the wheat has to be at the ports, then it would be available,” Moselhy told a news conference on Sunday.

The minister said Egypt was also in talks with Russian suppliers for a wheat purchase agreement and that it was also looking at ways to obtain more flour from grain, raising the extraction percentage for flour used for subsidised bread to 87.5 per cent from 82 per cent.

Another idea being tested was supplementing wheat flour with potatoes.

“We are looking at the technology now,” Moselhy said.

Current wheat reserves are sufficient for nearly six months after procurement of 3.9 million tonnes in the local harvest, according to Moselhy.