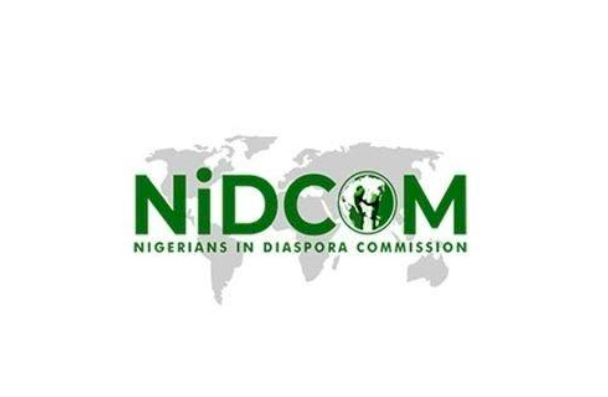 Chairman/CEO, Nigerians in Diaspora Commission (NiDCOM), Abike Dabiri-Erewa, on Tuesday, described the death of 70-year-old Amb. Ejeviome Otobo in the U.S. as very sad and painful.

Dabiri-Erewa said in a condolence message signed on her behalf by Abdur-Rahman Balogun, Head of Media and Public Relations, NIDCOM. She described the circumstances surrounding Otobo’s sudden disappearance and eventual death as very disturbing and heart-breaking.

She condoled with the family of the late Otobo and friends and prayed to God to grant him eternal rest and the family the fortitude to bear the loss.

She, however, called for an independent investigation into the circumstances surrounding the sudden disappearance of the diplomat and his eventual death in the U.S.

Otobo, a former Nigerian diplomat and ambassador was found dead after he had been declared missing and was last seen in Tuckahoe, New York on June 15.

The Tuckahoe police department on June 19 announced in a Facebook post that he was missing and requested vital information on his whereabouts from the public.

A few days after, the police announced that Otobo had been found dead and sent condolences to his family.

Between December 2006 to October 2013, Otobo held the positions of Director and Deputy Head of the Peace-building Support Office at the UN’s New York headquarters.

From February to August 2009, Otobo acted as the assistant secretary-general at the UN.

At the Global Governance Institute in Brussels, Belgium, he held the position of non-resident senior fellow in Peacebuilding and Global Economic Policy up until his death.