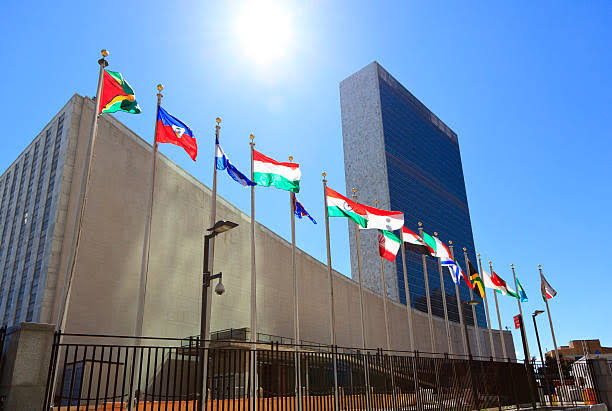 Otobo, 70, was declared missing on June 15, by the Tuckahoe Police Department, New York, and later announced on Thursday that he had been found dead.

Otobo, a career diplomat, retired in the UN headquarters having served as a Director and Deputy Head, UN Peacebuilding Support Office (PBSO) of the Peacebuilding Commission at the UN Headquarters from 2006 to 2013.

Until his death, he was a Non-Resident Senior Fellow in Peacebuilding and Global Governance Institute in Brussels, Belgium.

Some Nigerians who spoke with the News Agency of Nigeria (NAN) in New York described him as a good man who was dedicated to him work while in service.

They prayed for the repose of his soul and for God to grant comfort and strength to his loved ones.

“We have gone to pay his family condolence visit to express how much we will miss his intellectual and valued advice, which he freely offered whenever we approached him.

“The loss is not his family’s only, but Nigeria’s, Africa’s and the world’s,’’ Sobola said.

Simliarly, Mr Smart Olasehinde, a Nigerian with the Special Investigation Unit of the Department of Security and Safety (UNDSS), described him as a kind person who embraced people regardless of their ranks.

“Several time, he came to my post to visit me despite that he was above me in hierarchy.

“He was a great mentor and fountain of knowledge that I would like to drink from him at all times,’’ he said.

Olasehinde told NAN that Otobo’s demise was a rude shock to him, saying, “I am still in disbelieve, hoping that it will be one of my bad dreams that am yet to wake up from.’’

Otobo joined the UN after a distinguished career in the diplomatic service of the Federal Republic of Nigeria.

He represented Nigeria in several countries and participated in various bilateral political and multilateral economic negotiations.

In recognition of his contribution to Nigeria’s diplomacy and foreign policy he was appointed ambassador-in-situ.