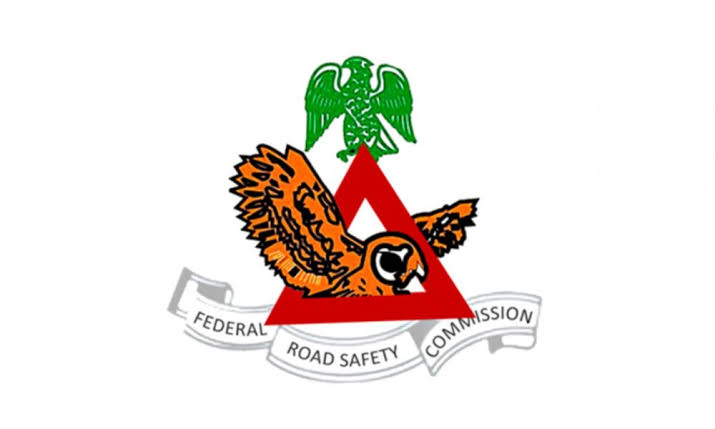 Mr Ahmed Umar, the Sector Commander, stated this in an interview with the News Agency of Nigeria (NAN), in Abeokuta on Wednesday.

Umar said that the motorists were educated during the command’s free vehicle safety check exercise, conducted by the command between June 23 and June 26.

He added that the exercise was part of the corps’ responsibility to ensure safety on the roads.

The sector commander explained that at the end of the exercise, 1,296 vehicles were checked, out of which 594 were commercial vehicles, 687 private, and 15 government vehicles.

“A total of 2,064 faults were recorded as defects, and drivers were given a copy of the check list and advised to put the necessary things detected in order,” he said.

The sector commander said that the exercise was an initiative of the FRSC, undertaken quarterly to assist motorists in detecting faults in their vehicles.

He said that the each motorist was issued a checklist ticket to encourage the drivers fix any defect discovered in their vehicles.

Umar urged motorists in the state to continue to obey traffic rules and regulations.