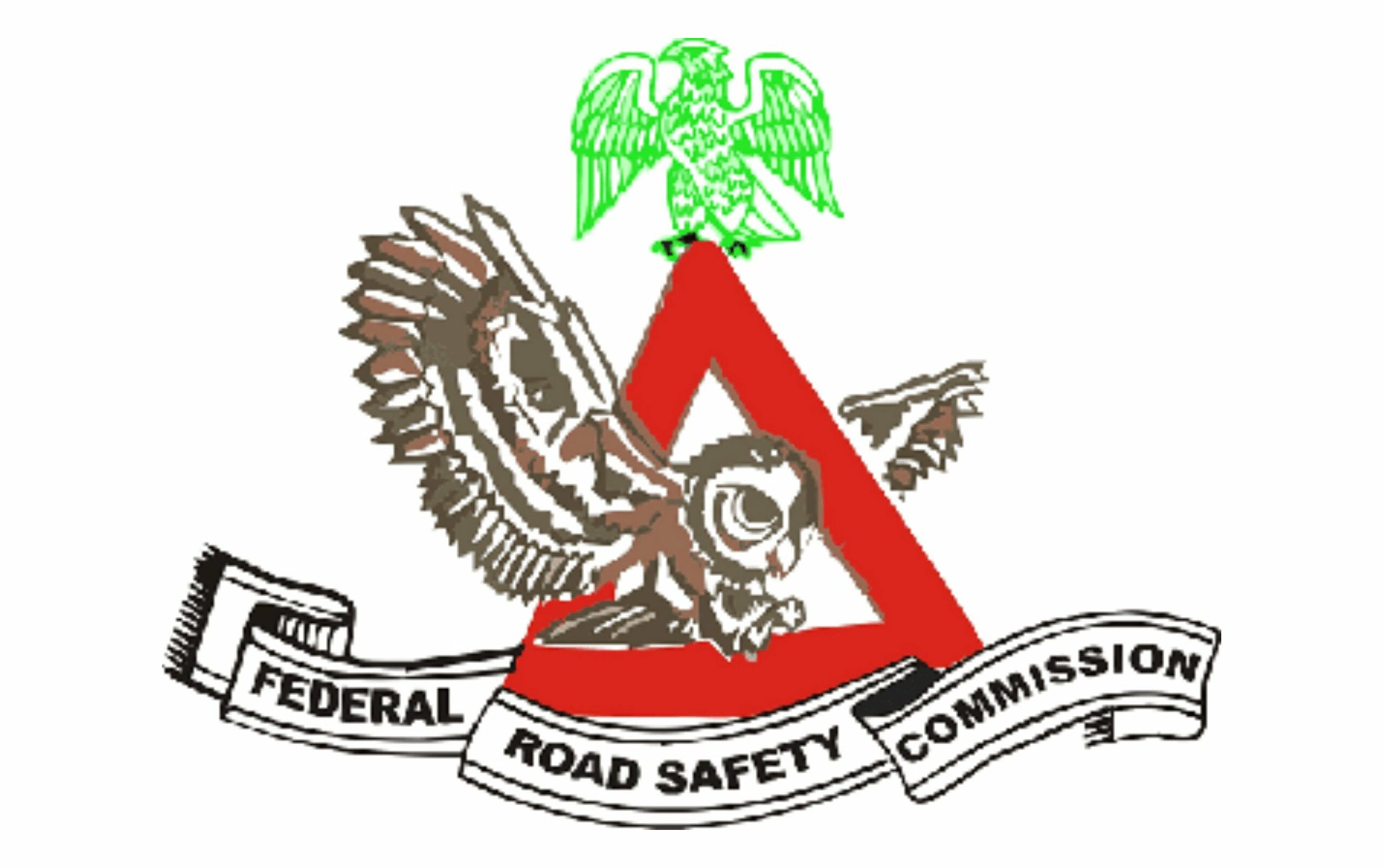 The command’s Public Relations Officer, Mr Ibrahim Gambo, confirmed this to the News Agency of Nigeria (NAN) in Dutse on Saturday.

Gambo said that four others sustained various degrees of injury in the accident that occurred at about 3:45 p.m., in Yadi area, along Malammadori road.

He explained that 10 people (male adults) were involved in the accident, caused by a tyre burst and loss of control of a commercial vehicle (Sharon Wagon) with registration number GMB 11 XA, driven by Abba Abdullahi.

The spokesperson added that the deceased, and the injured victims were taken to Malammadori Primary Healthcare Centre for medical attention.

According to him, two of the injured victims were later referred to Federal Medical Centre (FMC) Nguro, in neighbouring Yobe State.