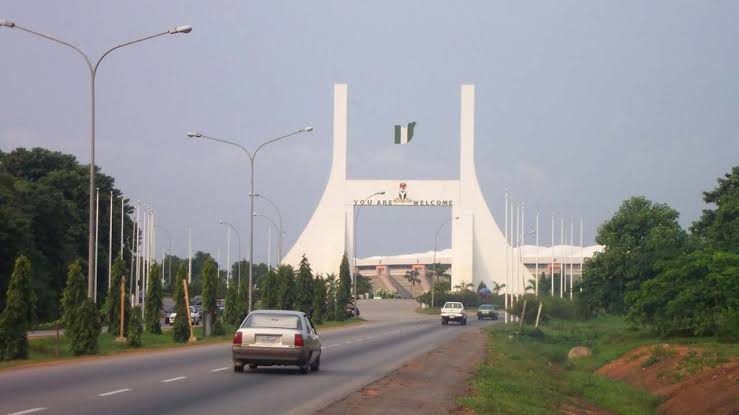 Bello, who gave the warning on Wednesday in Abuja, cautioned motorists with not roadworthy vehicles to desist from driving such vehicles within the city.

He warned that the directorate’s operatives were ready to enforce impoundment.

He said the directorate’s operatives were ready to enforce stringent penalties on road offenders, especially those with unroadworthy vehicles.

Bello said that the reiteration was in the interest and safety of all road users in Abuja.

He said all impounded vehicles must undergo inspection as well as be issued an “off-the-road” document which had of recent not been issued to defaulters.

He said that the document was compulsory for all unroadworthy vehicles and blamed the agency’s electronic personnel for hoarding and preventing the issuance to deserving vehicles.

According to Bello, drivers found breaking traffic regulations in the territory are to face serious sanctions.

He advised operatives to always listen and exercise patience when interrogating road traffic offenders before executing arrests when necessary.

“This goes to show that no road user would be intentionally victimized as long as they obey traffic regulations and prove to be responsible citizens,” he said.

“I also want to advise the public to respect all VIO officers because as agents of the government, we deserved the best from members of the public who we are striving to protect.