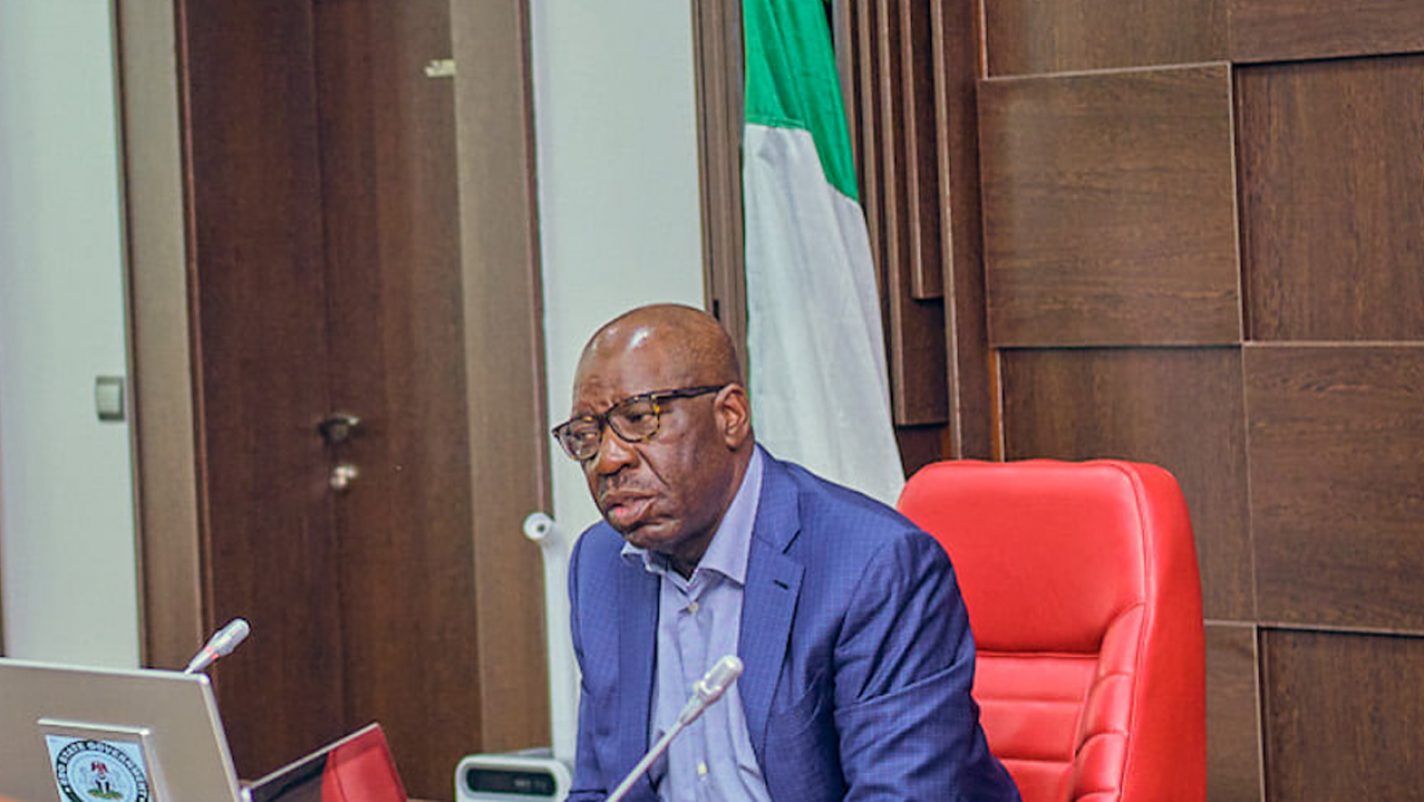 A chieftain of the Peoples Democratic Party (PDP), Yisa Braimoh, on Friday, congratulated Gov. Godwin Obaseki of Edo on his 65th birthday.

Braimoh, in a statement in Abuja, praised the contributions of the governor to the rapid development of the state.

He described Obaseki as a resourceful and great achiever.

He also eulogized his selfless sacrifice in bringing dividends of democracy closer to the people.

The former lawmaker, who represented Edo North Senatorial District at the National Assembly, said that the governor placed the people of the state at the centre of governance by regularly embarking on policies and people-oriented projects that support human and capital development.

“Your regular consultations and interface with the people and other government structures to ensure synergy and harmony that put the welfare and well-being of citizens first remain the focus of your administration,” he said.

According to him, Obaseki was born on July 1 and has always come first in all his humanitarian endeavours.

“His name is Godwin and he is indeed a winner anyday anytime,” he concluded.