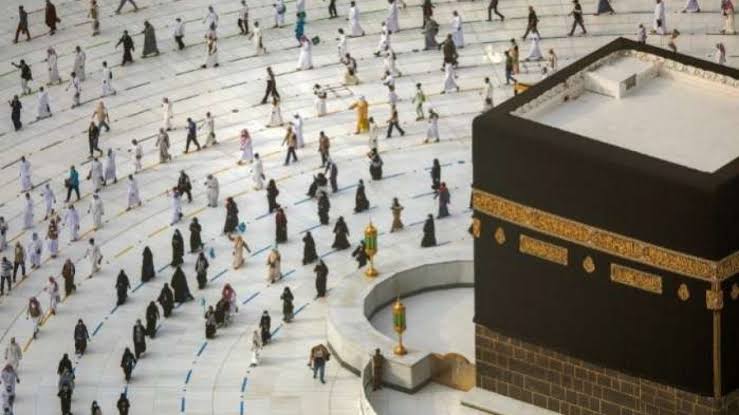 He said on Friday in Minna that the pilgrims “are from Munya, Mashegu, Chanchaga, Kontagora and Magama local government areas of the state”.

According to him, the pilgrims will be on the first flight from the state to Jedda International Airport.

The Amiru Hajj and Emir of Kontagora, Alhaji Muazu Barau III,  told the intending pilgrims to be law-abiding while in the holy land.

Muazu also inaugurated the first flight at Umar Faruk Bahago Hajj camp in Bosso Local Government Area of the state.
He advised the pilgrims to be cautious of people in their dealings to avoid bad company.
He also enjoined them not to take any prohibited items and illicit drugs.
He urged them to use the pilgrimage to “pray to Almighty Allah for peaceful existence and hitch-free 2023 general elections.
Earlier in his address, Gov. Abubakar Bello, congratulated the intending pilgrims for making it to this year’s hajj exercise.
Represented by Deputy Governor Alhaji Ahmed Ketsu, the governor warned them against any act capable of tarnishing the good image of the state and the country.
He assured the intending pilgrims that their welfare would be of paramount importance, considering the status of persons leading the state government delegation.
0
Share FacebookTwitterGoogle+ReddItWhatsAppPinterestEmail
You might also like More from author