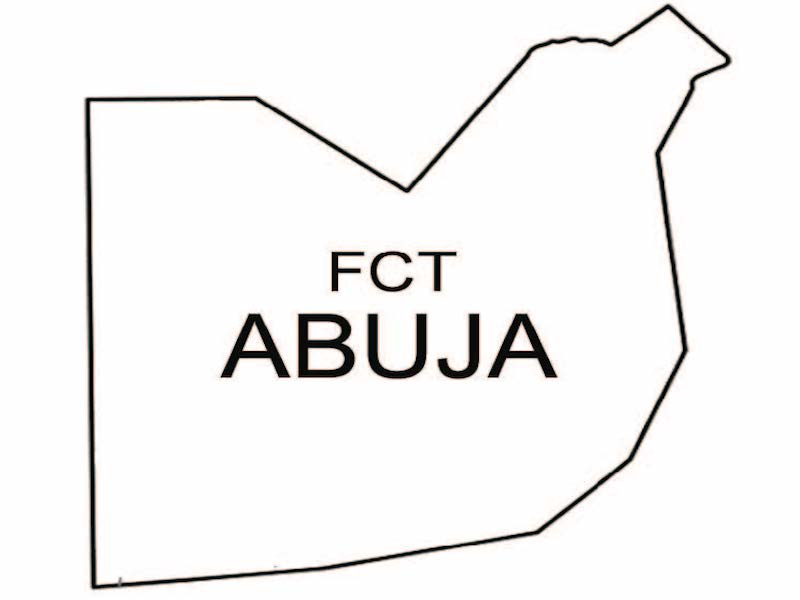 Solomon Danjuma, aspiring to lead the Federal Capital Territory (FCT) Youths Network, has pledged to support security agencies in the territory to succeed in their bids to protect lives and property.

Danjuma pledged when he obtained the nomination form to contest for the position of FCT youths leader, on Tuesday in Abuja.

He said that securing in the city should not only be left in the hands of security agencies but a collective effort, which would strengthen the security architecture in communities that make up the territory.

Danjuma also promised to unify the youths in the territory, stressing that youths in the city deserve a better voice in the country, and this propelled him to contest.

“When I emerge as the FCT leader, I will assist security agents to succeed in their efforts to curb insecurity in the city.

“We must not forget that youths are the key players in causing social vices, but when we engage them in useful ventures, the issue of insecurity will be reduced.

“I want to unify the youths of FCT; I believe that in our unity we can project the youths. This can give youths in FCT a better voice in the country’; they will be well represented at any sitting.

“FCT is still developing; there are lots of agitations, the issue of marginalization that forced aggrieved persons to take over streets in the city to protest.

“If I emerge as the FCT youths leader, there will be a proper understanding of issues, especially how to address the challenges facing the youth in the six area councils.

“There will be more protection of lives and property when there is someone in charge of the youths across all the communities that make up the territory.’’

Danjuma also promised to create a common front that would project government programmes and policies for the good of all.

“The election I am going into, I see it as another opportunity to connect to youths all over the city and beyond. I have been in the leadership position at various levels for a long time.”

The FCT Youths Network was recently inaugurated by the Abuja Original Inhabitant Youths Empowerment Organisation (AOIYEO) to bridge the gap between the government and the people of the territory.