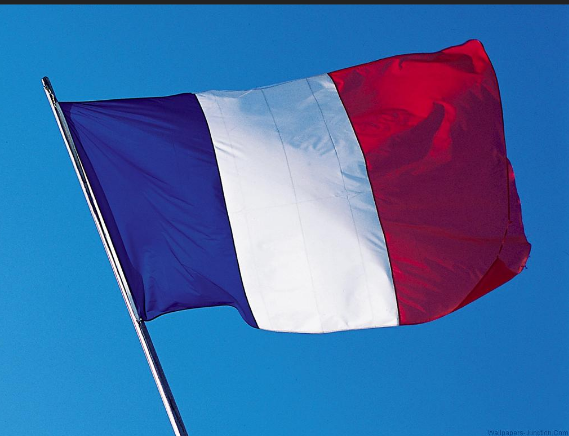 Police in northern France stopped several illegal attempts to transport migrants to Britain by boat in the last 24 hours, they announced on Tuesday.

In addition, 48 people were rescued from distress in the English Channel, authorities said.

Overnight into Tuesday, officers stopped a car near Boulogne-sur-Mer after a pursuit and arrested two suspected people smugglers.

Seven migrants were inside the vehicle.

Also during the night, police officers prevented an attempted crossing near the beach at another location.

An inflatable boat and its equipment were confiscated.

Off the coast near Dunkirk, a French customs ship rescued 48 migrants in distress at sea late on Monday.

Their boat had broken down and was drifting.

A week ago, French police arrested 15 suspected smugglers who were allegedly involved in the death of 27 migrants when their boat sank seven months ago.

The newspaper Le Parisien reported that the arrested people were said to belong to an Afghan smuggling network that collected around 3,000 euros (3,129 dollars) per person for the dangerous crossing.

From the beginning of the year through June 13, 777 attempts to cross the strait in small boats were registered, according to the French Interior Ministry recently.

Last year, 52,000 people tried to cross the English Channel, and 28,000 succeeded, according to the French ministry.

In other news, Public prosecutors and police authorities on Tuesday,  took action against people-smuggling gangs across Europe.

In addition to operations in France, Belgium, the Netherlands and Britain, there were police actions in several German federal states, according to prosecutors in the north-western city of Osnabrück, who were in charge of the German side of the operation.

Results and background were to be presented this Wednesday at a Euro Just press conference in The Hague.

In Germany alone, 900 officers from the Federal Police and the Osnabrück Police Headquarters were involved in 36 searches of property, with 18 people arrested in Lower Saxony, Bremen, North Rhine-Westphalia and Baden-Württemberg.

They were suspected of having been involved in a human-trafficking gang and of the commercial smuggling of foreigners.

Smuggling of people is a high-profile issue in the English Channel, which many refugees tred to cross in rubber dinghies in order to get to Britain.

The French Interior Ministry says 777 attempts to cross the Channel in small boats were registered between the beginning of the year and June 13.

These involved a total of 20,132 people, an increase of 68 per cent compared to the same period in 2021, which saw record numbers of attempted crossings.

The officers arrested six men and a woman in the Docklands and Catford areas of London on Tuesday, the National Crime Agency (NCA) told Britain’s Press Association (PA).

PA said it is believed to be the ‘biggest ever’ international operation targeting criminal gangs suspected of people-smuggling across the English Channel.