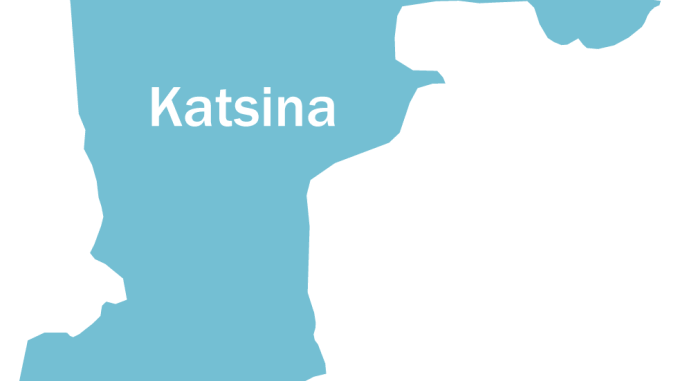 According to him, 69 out of the over 1,800 healthcare centres in the state were also temporarily closed as a result of insecurity in some local government areas.

“Most of the health facilities in the area were taken over by the miscreants, and the solar refrigerators provided in such facilities have been converted to use by the bandits.

“The affected primary healthcare facilities are located in different areas of Jibia, Safana, Batsari, Faskari, Sabuwa and other frontline LGAs of the state,” he said.

Yahaya also said some of the health workers were kidnapped, but later released.

The agency’s boss said the situation has increased requests for redeployment by health workers in the affected areas.

Yahaya, however, said the government had concluded plans to renovate one health centre in each of the 361 wards across the state.

He also expressed the commitment of the government to complete the rehabilitation of dilapidated health centres in the state.

Yahaya said that the state government would recruit 272 health workers to tackle the problem of manpower shortage in the health sector.