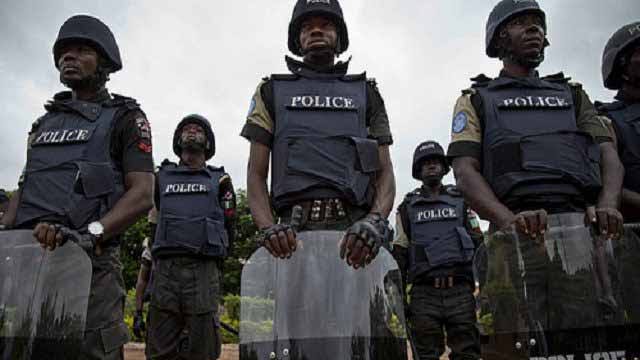 “Investigation has been launched to fish out those responsible for the alleged mobbing and setting ablaze of the duo at Ede-Oballa community in Nsukka axis,’’ police spokesman, DSP Daniel Ndukwe, stated in Enugu on Wednesday.

“The two persons were killed on the trumped-up allegation of being responsible for the murder of a 10-year-old girl for ritual purposes.

“Preliminary investigation shows that the girl was initially reported missing on June 28 at about 1p.m.

“Her decomposing body found in a bush in the community on July 2, led to the action of the irate mob,’’ Ndukwe added.

He urged members of the community to keep supporting the police to properly investigate and set the ground for the dispensation of justice in criminal cases.

“Residents of the community should desist from resorting to self-help of this nature, which attracts dire legal consequences,’’ the police spokesman warned.