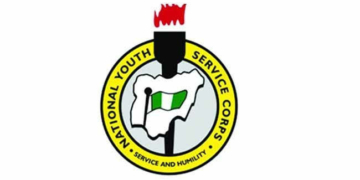 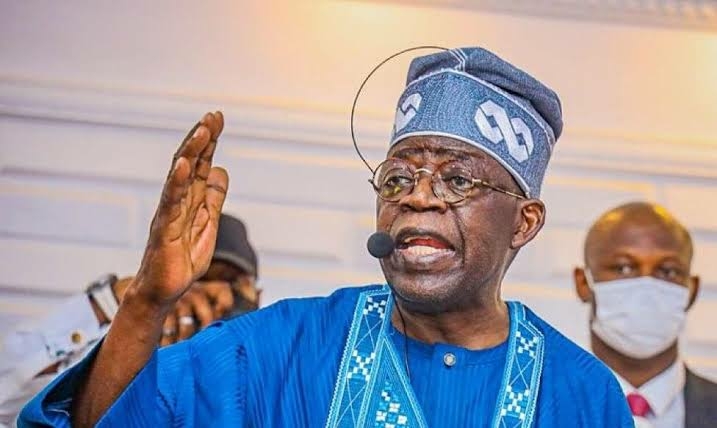 Share on FacebookShare on Twitter
Chief Oba Maduabuchi, SAN, has endorsed the decision by Sen. Bola Tinubu, Presidential Candidate of the All Progressives Congress (APC) to pick a fellow Muslim as his running mate.
Maduabuchi, in an interview with newsmen on Monday in Abuja, said Tinubu’s decision was based on the existing political circumstances in the country.
Tinubu, on Sunday in Daura, Katsina State, had announced Kashim Shettima, a former governor of Borno and serving senator representing Borno Central Senatorial District as his running mate.
While the APC presidential candidate is a Muslim from the South West, Shettima is a Muslim from the North East.
Shettima’s choice has generated controversy in the nation’s political discourse.
But reacting, the senior lawyer appealed to Nigerians to understand the nation’s political dynamics and arithmetics.
He said that the choice of a Muslim vice presidential candidate is not a matter of religion, but a matter of exigency.
Maduabuchi further said that politics and political successes in an election are controlled by votes and not religious sentiments.
“This is because, in political decisions, it is the interest that reigns supreme. What is your interest? What is your objective and not what your religion or sentiments are.
“Everything a candidate in an election is seeking are votes. If he comes to your church or mosque, he is coming there to campaign for votes.
“So, if Tinubu, being a southern Muslim, decides to pick a Christian from the North as his running mate, he may lose the election because the north is predominantly Muslim.
“If you exclude the northern Muslims in the electoral equation, how many votes do you think he will get from the north?
“So, it is the circumstances of Nigerian polity that made it compelling that he must pick a northern Muslim as running mate,” he said.
Maduabuchi said that people who are criticising Tinubu for picking a fellow Muslim as his running mate are indirectly campaigning for him because of what is called sympathy of numbers.
“Once you begin to criticise Tinubu that he is running a Muslim-Muslim ticket, you are making the Muslims in the north to bond together and it will now become like a war between the Christians and Muslims.
“And if 60 per cent of the Muslims in the North vote for Tinubu, he has won the election,” he said
The legal practitioner said with this political calculation, it would be wrong for Tinubu to waste his vice-presidential slot on minority votes, shutting out the majority.
Maduabuchi also hailed the choice of Sen. Datti Baba-Ahmed as a perfect choice that would complement Peter Obi, the presidential candidate of the Labour Party.
He said that Datti, the founder and pro-chancellor of Baze University, Abuja is a highly principled personality and well respected technocrat and an independent-minded person that would match the vision and objectives of Obi presidency.