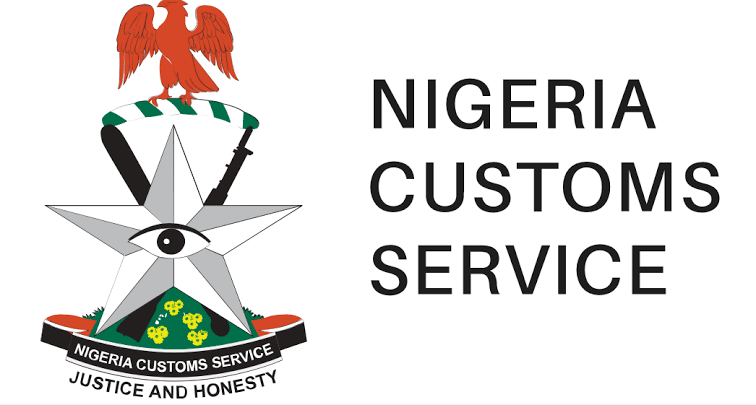 The order vacated on Friday by Justice Inyang Ekwo had stalled the Nigeria Customs Service Modernisation project for the past few weeks following a suit instituted by Bionica Technologies (West Africa) Ltd.

Ekwo while vacating the order ruled that the interim order which he granted to the plaintiffs on June 17 had expired.

He noted that it was necessary for the court to formally make a pronouncement to vacate the order.

According to him, it is imperative to vacate the order, given that the order is affecting the revenue collection of the Federal Government.

Reacting to the judgment, the NCS through its Public Relations Officer, Deputy Comptroller, Timi Bomodi, told the News Agency of Nigeria (NAN) on Sunday that they had expected the outcome.

“We salute the court for removing that restraining order.

“Looking at what has happened before the party that took us to court did what they did, they knew that the motivation from the management was on how to improve on the service.

“It was also on how to improve all our services, and the vehicle that was found to be capable of delivering that for us is the Trade Modernisation Project which is a company that has an agreement with the NCS modernisation plans for the future.

“The party that went to court, from the beginning withdrew from whatever agreement that they signed to; they were the party that withdrew, and whenever someone withdraws from an agreement, the other party can’t fold their hands.

“Of course the service wanted to move forward and did not want any individual or organisation to slow down its determined match toward progress. So, the court needed to do something which they did,” Bomodi said.

He added that the NCS was optimistic about the modernisation project as it was expected to transform how the service does its business.

Bomodi noted that a lot of work needed to be done and would not need any encumbrances whether legal or physical to keep the service from doing what it knew was necessary at this time.

Trade Modernisation Project Ltd, a Nigerian company, signed a 20-year concession agreement with the Federal Government on May 30, 2022, to improve the business processes of the Service.

The company which is a Special Purpose Vehicle is working with Huawei Technologies Ltd., as the Lead Technical Partner, and the Africa Finance Corporation as the Lead Financier for the project.