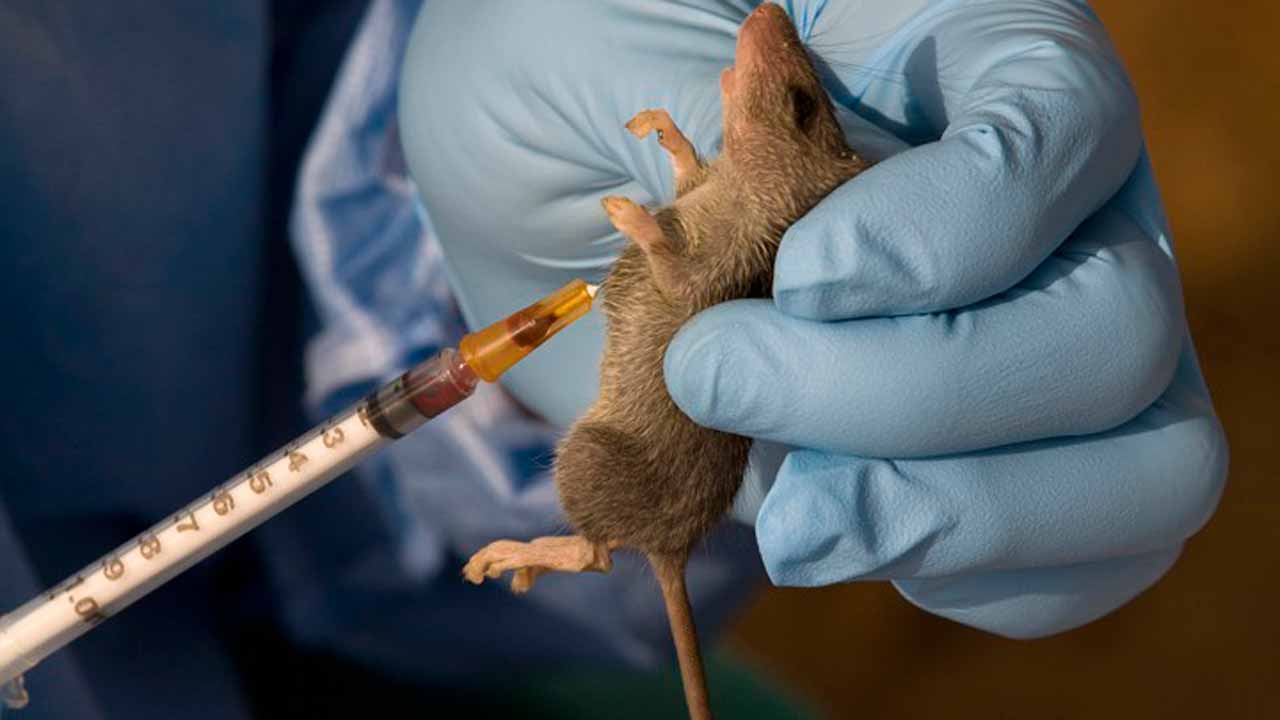 The Lassa fever cases in Nigeria have jumped to 857 and 164 people have so far died from the disease in the first seven months of 2022.

The Nigeria Centre for Disease Control (NCDC) said this in its latest Lassa fever situation report for week 29, which showed that there were 857 confirmed cases of the disease in the country.

Reports have it that Lassa fever is a viral haemorrhagic fever transmitted by rats.

It has been known since the 1950s, but the virus was not identified until 1969 when two missionary nurses died from it in the town of Lassa in Nigeria.

Found predominantly in west Africa, it has the potential to cause tens of thousands of deaths.

Even after recovery, the virus remains in body fluids, including semen.

Neighbouring countries are also at risk, as the animal vector for the Lassa virus, the “multimammate rat” (Mastomys natalensis) is distributed throughout the region.

The NCDC said that the cases were distributed across 24 states and 99 local government areas in the country.

It said that 54 healthcare workers had been infected with the disease.

A breakdown indicated that of all confirmed cases, Ondo has 30 per cent Edo, 26 per cent and Bauchi 14 per cent states.

In week 29, the number of new confirmed cases increased from five in week 28, 2022 to cases. These were reported from Edo and Ondo States.

“In total for 2022, 24 States have recorded at least one confirmed case across 99 Local Government Areas.

The number of suspected cases has increased compared to that reported for the same period in 2021.

One new healthcare worker was affected in Ondo State,” it said.

NAN recalls that the Lassa virus is transmitted to man by infected multi-mammate rats and humans become infected from direct contact with the urine and faeces of the rat carrying the virus.

Secondary transmission from person to person can also occur as a result of exposure to the virus in the blood, tissue, urine, faeces or other bodily secretions of an infected patient.

Lassa fever is a zoonotic disease associated with high morbidity and mortality, and it has both economic and health security implications.