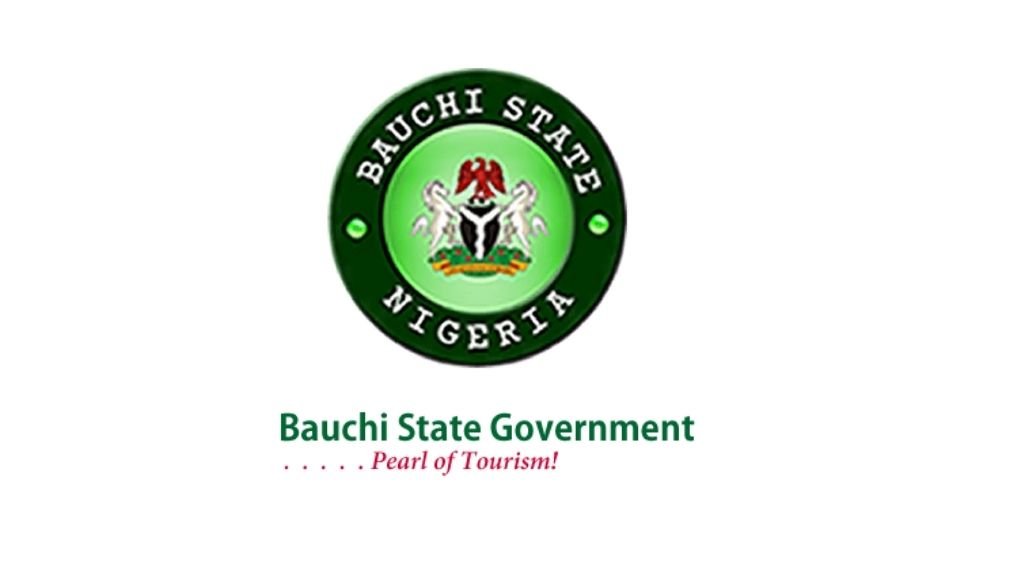 The Bauchi State Government says it has concluded arrangements to resuscitate 320 child nutrition centres to encourage breastfeeding and nutritional uptake of children.

Dr Rilwanu Mohammed, the Executive Secretary, Bauchi State Primary Healthcare Agency, stated this at a news conference on Friday in Bauchi as part of activities to mark the 2022 World Breastfeeding Week.

The 2022 Breastfeeding Week has as its theme: “Step Up for Breastfeeding,” and the event in the state was organised by the agency in collaboration with Alive & Thrive Nigeria, a Non-Governmental Organisation (NGO).

Mohammed said that the centres called `Baby Friendly Corners’ across the 20 local government areas of the state would be rebranded with the support of development partners.

He said the agency in collaboration with partners had identified 25 communities with low infant nutritional uptake in the state.

“As part of the week event, we embarked on advocacy through radio programmes and extended our outreach to communities to encourage breastfeeding at first six months of birth,” Mohammed said.

According to him, the agency in collaboration with partners is working to promote advance nutrition to improve infant and maternal health in the state.

Mohammed, therefore, advocated for legislation to mandate Ministries, Departments and Agencies (MDAs) as well private organisations to set up creches in workplaces to enable nursing-mothers breastfeed their babies.

He advised mothers with twins and quadruplets to seek for medical advice on how to breastfeed infants.

According to him, the forum provided opportunity for key actors at different levels in society to interact and share ideas on how to collaborate in bridging the existing gaps on breastfeeding in the communities.

He said the forum would galvanise stakeholders to step up breastfeeding, protect, promote, and support breastfeeding within their respective roles.

“Alive & Thrive is working closely with the Bauchi State Ministry of Health, the Bauchi State Primary Healthcare Development Agency and other partners in accelerating the scale of maternal, infant, and young child nutrition in Bauchi and across Nigeria.

“Optimum nutrition which includes exclusive breastfeeding is essential action that needs to be taken for infant development and survival,” Mohammed said.

Reports have it  that A&T initiative is being implemented in Bauchi State with support of the Bill and Melinda Gates Foundation.

The project focuses on maternal nutrition to save lives, prevent illness, and improve the health and wellbeing of mothers, children and adolescents.