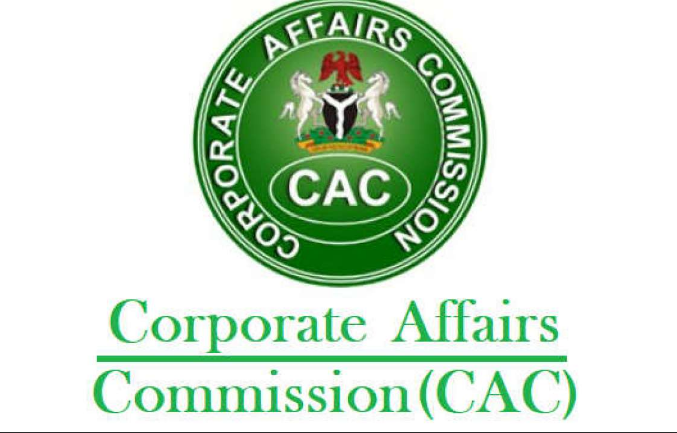 CAC to collaborate with CRFFN to sanitise sector — registrar-general

The Corporate Affairs Commission (CAC), says plans are ongoing to collaborate with Council for the Regulation of Freight Forwarding in Nigeria (CRFFN) to sanitise the sector.

Alhaji GarbaAbubakar, the Registrar-General of CAC said this when he received Mr Samuel Nwakohu, the Registrar of CRFFN, who paid him a courtesy visit in his office in Abuja.

Abubakar said that the commission was ready to collaborate on a workable arrangement to sanitise the sector.

He said that the aim was to ensure that only eligible persons were allowed to operate in the sector in line with global best practices.

According to him, there is a huge potential in the sector, adding that CAC is already operating similar collaboration with some sister agencies to set standards for their respective areas of jurisdiction.

Speaking earlier, Nwakohu said that CRFFN became fully operational in 2009 following the enactment of the CRFFN Act of 2007.

He said that the agency was charged with the responsibility of setting standards, regulating and controlling freight forwarding in Nigeria.

Nwakohu expressed concern that some freight forwarders had been operating illegally without registering with the council, thereby, frustrating its efforts at regulating their operations.

He said that the collaboration with the CAC would ensure that sanity in the sector, adding that applicants that do not obtain approval  from the council would not be registered with CAC

According to him, the council is concerned with clearing of goods for international destinations to and from any country in compliance with local and international laws and regulations.

According to him, freight forwarding is responsible for custom’s revenue, proper declaration as under- declaration of values of goods amounted to economic sabotage.

He said that concealing the nature of goods cleared constituted  serious breach of national security and safety.