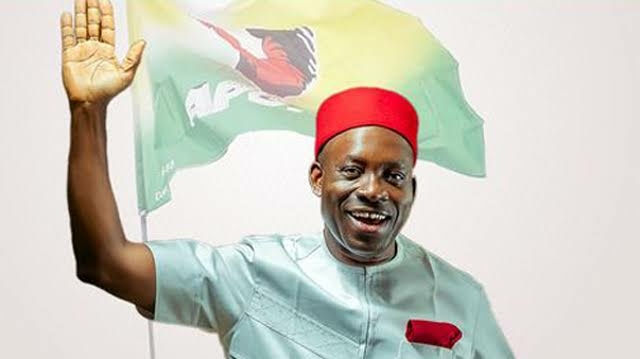 Anambra State Government says it will place high premium on improving the quality and effectiveness of primary school and primary health care system in the state.

Mr Tony-Collins Nwabunwanne, Commissioner for Local Government, Community and Chieftaincy Affairs in the state, said this in an interview with the News Agency of Nigeria (NAN) in Awka on Thursday.

According to Nwabunwanne, the Prof. Chukwuma Soludo’s administration had a policy of ensuring that dividends of democracy were delivered to the grassroots through an effective local government system.

He said the newly sworn-in 21 Local Government Transition Committee Chairmen had been urged to take inventory of primary schools and healthcare systems in their communities with a view to optimising their functionality.

Nwabunwanne, who said that under the current administration, all local government money would go to them for direct utilisation, stated that the state government would exercise supervisory influence over them.

“The primary school and healthcare system are priorities to Mr Governor and they are well embedded in his manifesto. We are aware of the state of dilapidation of some of these facilities.

“The newly sworn-in local government transition chairmen, within whose domains these things are, will collect data on them and make the necessary approvals for upgrade in collaboration with the ministries of education and health.

“Under this government, all local governments’ money goes to them. As it stands now, there is no Executive Secretary for the joint Account Office, I can’t even make approval for them, so they have their funds to develop their domains in line with the governor’s manifesto,” he said.

Nwaunwanne noted that his ministry inherited a system where just about 30 per cent of communities in the state had duly elected Town Union leaderships and that within the period he was in office, election had been held for about 35 communities.

He said the regularisation of the Town Union leadership would enhance effective coordination and development in the communities.