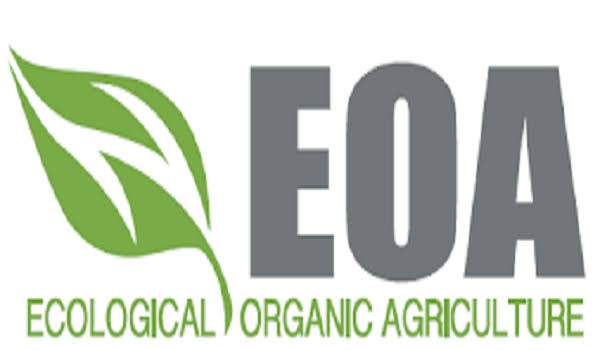 “We, as a region want to benefit from the high turnover in terms of resources so that our farmers can also benefit,” the chairman said.

He said that Organic Agriculture is the best way to adopt because it is promoting sound health for the people in West Africa in terms of protecting the environment and enhancing livelihoods.

Aubee noted that most people were used to conventional agriculture, as such it would take a long time to convince them on Organic Agriculture which he said was one of the major challenges experienced in the practice.

He said that Organic Agriculture is a specialised way of farming which requires certain standards, regulations and laws.

“A number of our countries in the ECOWAS region are working hard to have those laws, regulations and standards.

“The ECOWAS Commission is supporting them in the development of the standards,” Aubee said.

He added that for Organic Agriculture to thrive in the region, the emphasis should be on the small farmers.

“ECOWAS has projects in all the 15-member states to support Organic Agriculture.

“We also support various research activities so that the technology that is developed meets the requirements of the small farmers,” Aubee said.

The Executive Secretary, Agricultural Research Council of Nigeria (ARCN) Prof. Garba Sharabutu, while welcoming participants, said the council is in the vanguard of promoting Organic Agriculture in Nigeria.

He said that the stakeholders meeting was to report developments of Organic Agriculture in Nigeria with a view to see how it can be enhanced and enlarged to ensure food security.

“We want to see how this meeting will better the life of every Nigerian,” Sharabutu said.

The Country Coordinator EOA Initiative in Nigeria, Dr Olugbenga Adeoluwa commended all stakeholders at the meeting for their efforts to enhance Organic Agriculture in the country.

Adeoluwa said that the Ministry of Agriculture is working effortlessly to put up the draft policy on Organic Agriculture assuring that it will be approved very soon by the executive arm of government.

“We do hope that when this policy is out, Nigerians should be able to do the Organic Agriculture business well,” he said.

Mr Salimonu Oladipo, a farmer from Oyo state applauded the practice of Organic Agriculture describing it as the best way of farming.

“Organic Agriculture is very profitable and sustainable, at least I have been practicing it for the past 10 years,” Oladipo said.

He urged the Federal Government to urgently roll out a policy supporting Organic Agriculture practices, as soon as possible.