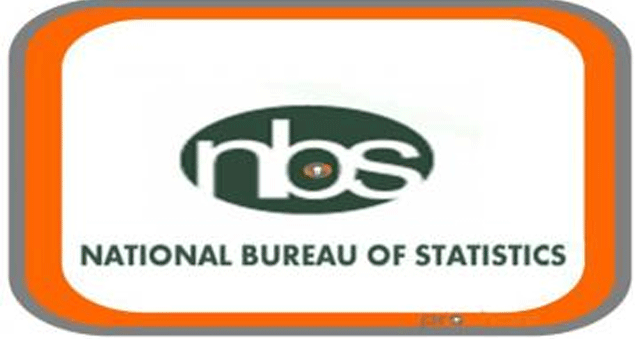 The National Bureau of Statistics (NBS), says the aggregate production of mineral products in Nigeria grew from 64.29 million tons in 2020 to 89.48 million tonnes in 2021.

This is according to the NBS Mineral Production Statistics report 2021 released in Abuja on Monday.

On state profile analysis, the report showed Ogun recorded the highest production in 2021 with 32.04 million tons, followed by Kogi with 18.40 million tonnes and Cross River with 11.64 million tonnes.

The report said the least production was recorded in Borno with 231 tonnes.

According to the report, limestone, granite, and laterite are the three biggest minerals mined in 2021.