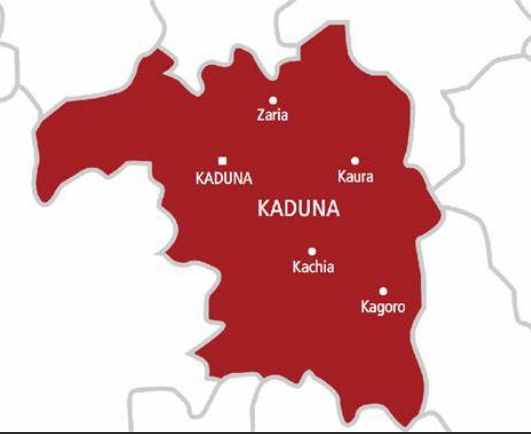 A bill to amend the Kaduna State Local Government Law 2018 on Wednesday, scaled second reading at the State House of Assembly.

The bill was read for second time and passed during a sitting presided by the Deputy Speaker, Mr Isaac Zainkai, a member representing Kauru/Chaiwai Constituency in the state assembly.

Zainkai after reading the bill for the second time, referred same to the relevant committee of the house for further deliberation as moved by Mr Tanimu Musa, Member representing Kachia Constituency.

Musa moved the motion for the bill to be referred to the Joint Committee on Local Government and Judiciary and was seconded by Sagir Zubairu representing Maigana Constituency in the legislative arm.

The deputy speaker referred the bill to the Joint Committee on Local Government and Judiciary for in-depth study and urged the committee to report back to the house on August 16, 2022 for further action.

Our correspondent reports that the bill is being amended to “check and balance the absent parts of the Local Governments 2018 law”.