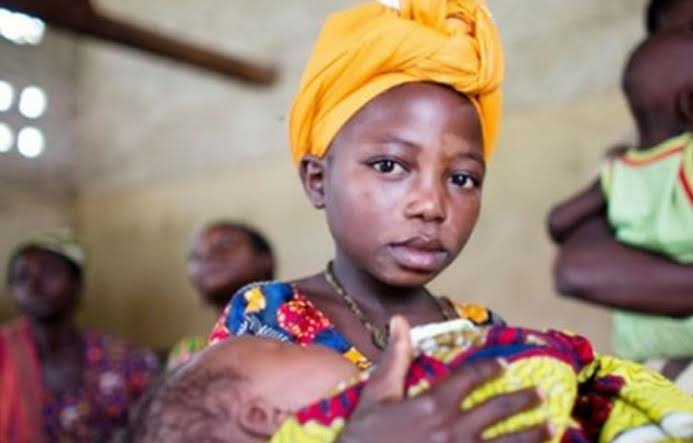 A group under the auspices of Sexual Gender Based Violence (SGBV) Management Committee in Bauchi State has advocated against child and forced marriage in communities of the state.

Mrs Grace Maikudi, Deputy Chairperson of the committee, led the group during an advocacy visit to Tirwun Community Leader, a suburb of Bauchi metropolis, Alhaji Bilal Hussaini on Friday in Bauchi.

She urged community leaders to sensitise their community members to the dangers of early and forced marriage and put in place necessary measures against child marriage in the area.

Maikudi expressed concern over alleged disturbing girl-child and forceful marriage in Gulawa village of the community.

“We tailored advocacy programmes to educate key stakeholders and adolescent girls on the consequences of child and forced marriage in the state.

“Additionally, there is the need to address socio-cultural norms/practices to help end child and forced marriage,” she said.

Maikudi advised parents to build a strong relationship with their children so that they could open up to them when feeling insecure.

Maikudi commended Attah Sisters Helping Hand (ASHH) Foundation for supporting and funding the committee on its efforts in curbing sexual gender-based violence in the state.

According to him, this will reduce the menace of gender-based violence in the communities.

He promised to educate other community and religious leaders on the dangers of early and forced marriage in the communities.

Hussain called on the parents to encourage and support their children in whatever they did, thereby preventing wrong people from leading them astray.