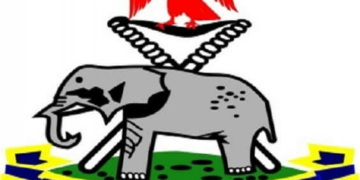 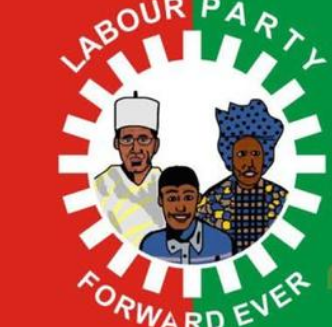 Prof. Pat Utomi, a renowned Economist, has announced Mr Charles Odigbo as the leader of the communication team for the Labour Party campaign team.

Utomi made the announcement at a special announcement session of the Media Team for the Peter Obi Campaign team held in Lagos on Thursday.

According to him, the team comprises of media veterans who are professionals, passionate and committed to the Nigeria people.

Utomi also said that the “Big Tent Platform” for Peter Obi campaign team would begin a “Listening Clinic” from Aug. 16.

He explained that the Big Tent Platform comprised of several political parties working together to present the candidates that all of Nigeria would embrace.

Utomi who is also a management expert, said that the listening clinic would highlight the fact and the way government of the people and for the people had to begin with the sharing of what the people thought and felt.

This, he added, was how to solve their problems, noting that it was only the person that wore the shoes that knew where it pinched.

The clinic would be handled by a communication team who were professionals, passionate and committed to the people.

Utomi also disclosed that a ceremony would hold on Friday in Owerri, Imo, where members of the Rescue Nigeria Project (RNP) in all of the South East states would come together to declare for the Labour Party.

He said he would be receiving members of the RNP on behalf of the Labour Party.

“It is a point of convergence for the RNP, National leaders of Labour Party, Civil Society Movements, streams of social movements and other political parties.

“They are all coming together so that we can change our country’s politics fundamentally for good,” he said.