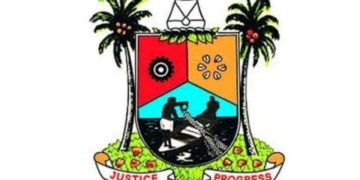 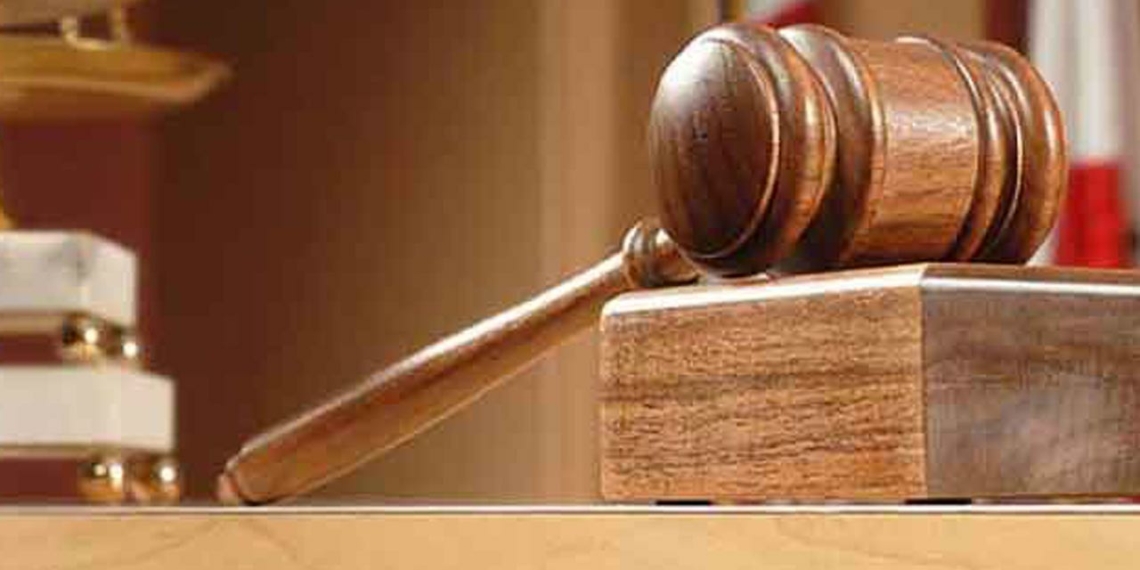 A Federal High Court, Abuja, on Wednesday, fixed Oct. 4 for hearing a suit filed by some Internally Displaced Persons (IDPs) in Benue against Independent National Electoral Commission (INEC) over alleged move to disenfranchise them in the 2023 elections.

Justice Inyang Ekwo made the order following a breakdown in the terms of settlement by the plaintiffs and the defendant.

Our correspondent reports that INEC is the sole defendant in the suit marked: FHC/ABJ/CS/104/2022 and filed on Feb. 16 by Abraham Aporugha and 30 others, on behalf of all the IDPs from Guma Local Government Area of Benue.

The plaintiffs had dragged INEC before the court over alleged attempt to denied them the opportunity to partake in the just-concluded Continuous Voter Registration (CVR) exercise, which ended July 31.

When the matter was called for report of settlement, Counsel for the plaintiffs, Kalu Onuoha, informed that in the last adjourned date on July 22, the court urged the parties to find amicable way of resolving the issue.

Onuoha said the terms of settlement, according to the court, would form the judgment of the court.

The lawyer, however, said that the electoral umpire was not serious about the court’s directive.

He said INEC, instead, wrote a letter to the court registrar which he could not understand.

Onuoha, who said that INEC was not interested in settling the matter amicably, said it seemed what the commission wanted was for the court to take a decision on the case.

Responding, lawyer to the INEC, Patricia Obi, said the plaintiffs were not the only IDPs in the state and the commission couldn’t have singled them out for special treatment.

Justice Ekwo, in a short ruling, adjourned the matter until Oct. 4 for hearing.

Reports have it that, in the last adjourned date, the judge had advised counsel for the parties to look around for registration centres close to the IDP camps and report back to the court in writing so that the court could adopt the finding in its judgment by directing the centres to accommodate the plaintiffs.

The plaintiffs, in the suit, are contending among others, that INEC’s alleged refusal to register them in the CVR exercise and provide them with polling units in their IDP camps amounted to a violation of their constitutional rights.

The plaintiffs also said that INEC is in breach of its duties under Section 10(1) and (2) of the Electoral Act and Paragraph 15(c) of Part 1 to the Third Schedule to the Constitution.

They prayed the court to among others, compel INEC to register them, issue them with permanent voter’s card (PVC) and cute polling units in their camps since they have been displaced from their various homes.

In a supporting affidavit, Aporugha stated that he was an IDP living at the IDP Camp in Makurdi, Benue.

“I, along with the other plaintiffs and many residents of Guma Local Government Area, were displaced from our homes in 2018 in a wave of violence between herdsmen and farmers that swept through Uvir, Mbadwem, Mbabai, Mbayer-Yandev, Mbawa and Nyiev Wards of the Local Government Area.

“We have been living at the internally displaced persons’ camps in Makurdi since 2018.

“We could not vote in the 2019 general elections because we were not afforded the opportunity of registering a voters,” he averred.

But in a counter affidavit dated and filed on April 26, which was deposed to by Festus Aisien, a staff of INEC,, the commission said that the plaintiffs had not placed sufficient facts before the court to establish their arguments.

It said that it made adequate provisions for every qualified citizen living in Nigeria and Benue to register, vote and be voted for, and also created designated areas of registration in compliance with relevant laws.

INEC said in creating designated areas for registration of voters, it considers, amongst other factors, resources available and the security of its personnel.

According to INEC, to make registration easy for the residents in Makurdi, it created 11 registration centres for Makurdi and its environs.

It said that Agan Primary School registration centre situated at Agan in Makurdi was designated for the registration of people residing in the area where the IDP Camp is located.

The commission said it was surprised that the plaintiffs “who claim to reside at the IDP Camp in Markurdi are contemplating traveling to Guma Local Government Area rather than registering at the Agan Primary School registration centre which is very close distance to the IDP Camp.”

It described their demands as “unrealistic.”