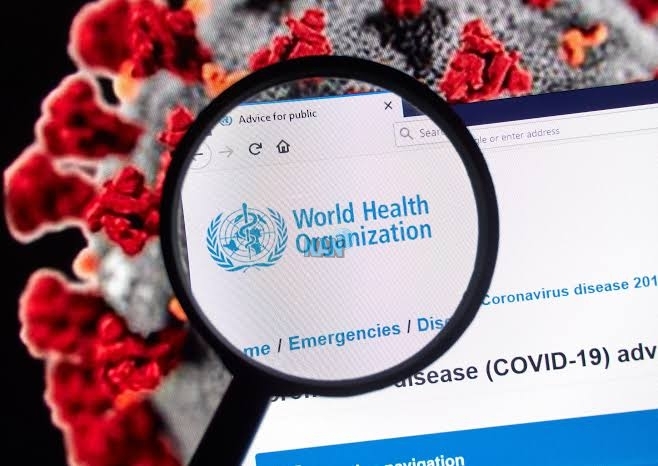 It, therefore, urged people to get vaccinated to stop the spread of the virus.

WHO Director General, Tedros Ghebreyesus, said this at a media conference on Wednesday at the UN health agency’s headquarters in Geneva.

Ghebreyesus urged people to get vaccinated to reduce the spread of the disease or, if they were already vaccinated, to get further boosters.

“We are now seeing a welcome decline in reported deaths globally.

“However, with colder weather approaching in the northern hemisphere, it’s reasonable to expect an increase in hospitalisations and deaths in the coming months,’’ he said.

Vaccination coverage among the most at-risk groups – such as health workers and older persons – also remains too low, he added, especially in poorer countries.

The WHO chief reminded people everywhere to continue to take action to reduce the risk of infection – even if already vaccinated.

Steps include avoiding crowds, especially indoors, and wearing a mask.

“Living with COVID-19 doesn’t mean pretending the pandemic is over.

“If you go walking in the rain without an umbrella, pretending it’s not raining won’t help you.

“You’ll still get wet; likewise, pretending a deadly virus is not circulating is a huge risk,’’ he said.

According to him, nearly 600 million cases of COVID-19 have been recorded, some 2.5 years into the pandemic globally.

Meanwhile, Europe is projected to reach 250 million cases in a matter of weeks, Dr Hans Kluge, Director of WHO’s Office for the region said.

Like Ghebreyesus, he also anticipates the winter “surge” in cases.

“We have made great strides in addressing the pandemic.

“But the virus is still circulating widely, still putting people in hospital,

“Still causing too many preventable deaths – some 3,000 in the past week alone, about a third of the global recorded total,’’ Kluge said in a statement on Tuesday.

Europe is also home to around a third of the global caseload for the continuing Monkeypox outbreak, with 22,000 confirmed cases across 43 countries.

The Americas account for more than half of all reported cases, with several countries continuing to see a rise in infections.

WHO noted that some European countries, including Germany and the Netherlands, are also seeing a clear decline in infections.

“This development demonstrates the effectiveness of public health interventions and community engagement to track infections and prevent transmission,’’’ the agency said.